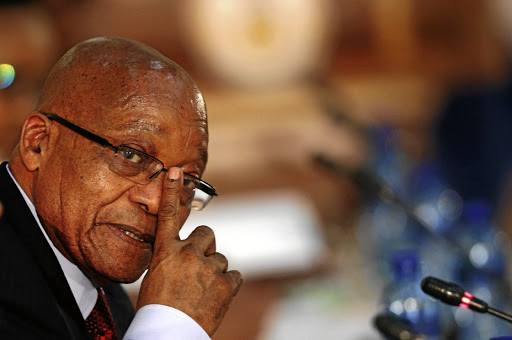 President Jacob Zuma has appointed the much-anticipated commission of inquiry into state capture amid pressure from the ANC that he resign or be recalled as the president of South Africa.

Critics view the move as Zuma's attempt to save his own skin at a time when the party's newly-elected national executive committee (NEC) is meeting in the Eastern Cape ahead of the party's 106th birthday celebration speech on Saturday.

Zuma said he made the probe decision after the investigation and remedial action recommended by the public protector at the time, Thuli Madonsela, and the order by the North Gauteng High Court in Pretoria on December 14.

It ruled that Zuma must appoint a commission of inquiry headed by a judge selected by Chief Justice Mogoeng Mogoeng who chose Deputy Chief Justice Raymond Zondo to lead it. 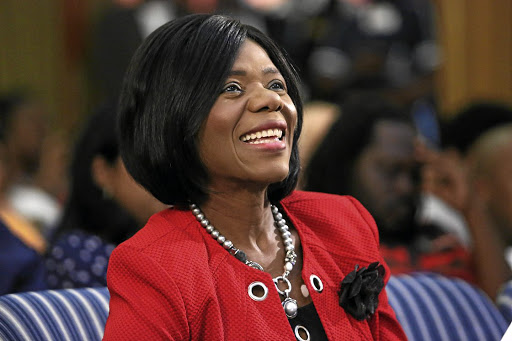 Madonsela told Talk Radio 702 that the commission would test whether the "president of our country surrendered the public power given to him to the members of the Gupta family and members of his family to appoint ministers and use that power as leverage to get government tenders".

Political commentators told Sowetan that Zuma took the decision when he realised that failure to act as instructed could result in his recall.

Political analyst Professor Mcebisi Ndletyana said he believed Zuma, by making the appointment, was trying to indicate to the ANC that he will not constitute an alternative centre of power.

"However, I don't think that will wash as there is little appetite within the ANC and members of the public at large to see him remaining the country's president."

"It is the end of the road for him and he is going into this week's ANC national executive meeting knowing that there are people who want his removal as president of the country. Those who want his removal have been arguing that one of the reasons he should be recalled is his failure to appoint the state capture commission of inquiry.

"By appointing the commission, he is trying to take away one set of ammunition from those wanting him to go," said Mathekga. He said Zuma was repositioning himself to exit government under favourable terms.

EFF's Godrich Gardee said the party hoped that the move "will be followed by the announcement of his resignation".