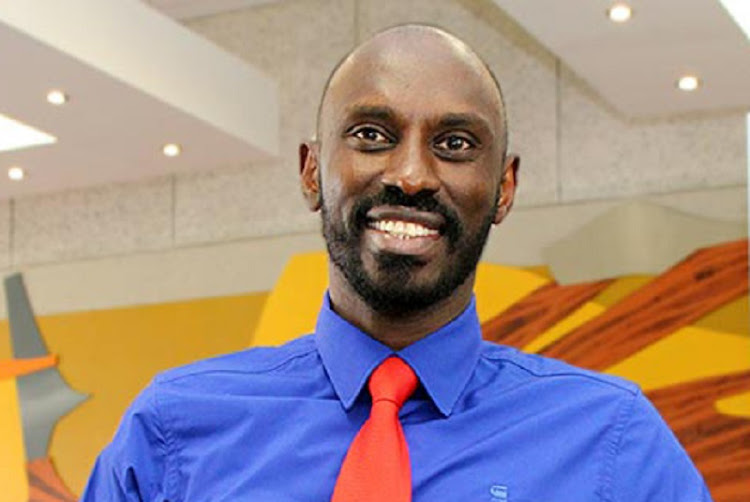 A Congolese man appeared briefly in the Cape Town Magistrate’s Court on Wednesday in connection with the death of a Rwandan doctor who was on holiday in Cape Town.

Raymond Dusabe‚ 40‚ a gynaecological oncologist who worked at King Faisal Hospital in Kigali‚ was found dead in a flat in Beach Road‚ Sea Point‚ on Monday. He had reportedly been struck over the head with a blunt object and his body was only discovered days later.

Swahili speaking Junior Kamono from the Democratic Republic of Congo - dressed in red skinny jeans‚ a hoodie and basketball sneakers - told acting magistrate Joe Magele that he would conduct his defence in English.

He was arrested after a police flying squad unit traced the doctor's car.

We reported previously that Dusabe‚ who is unmarried‚ was on holiday in Cape Town.

The Rwandan ambassador in South Africa‚ Vincent Karega‚ said he had no idea about a possible motive for the murder.

The body of a Rwandan doctor murdered in Cape Town is suspected to have lain undiscovered for up to 11 days.
News
4 years ago

The doctor and his alleged attacker reportedly met in Sea Point in the hours leading up to the attack.

He grew up as a refugee in Burundi after some of his family were killed in the 1994 Rwandan genocide. He returned to Rwanda in 1998 after completing high school and studied medicine at the National University of Rwanda before specialising in gynaecology at Stellenbosch.

He graduated with his Master of Medicine degree in 2014 before continuing his studies by specialising in gynaecology oncology.

King Faisal Hospital tweeted that it was “saddened to announce the death of Dr Raymond Dusabe. The administration wishes to express its most sincere sympathies to his family during this difficult time. His work here will not soon be forgotten. He will be greatly missed. May He Rest In Peace.”