De Lille blasts call for her to be fired 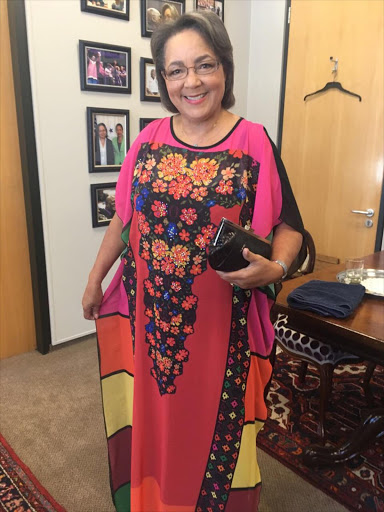 City of Cape Town mayor Patricia de Lille has blasted calls by the party’s regional leadership for her to be axed.

She accused the structure of being in a hurry to give her job to DA provincial leader Bonginkosi Madikizela.

She said that she had received numerous calls from DA branch members who said they had not been consulted on the statement by the regional executive nor had they given them the mandate.

“It is clear that the Regional Executive are confused about their role and function. This is yet another example of the flagrant disregard for process within the DA in their rush to get rid of me and make Minister Bonginkosi Madikizela the next executive mayor‚” said De Lille.

She was referring to rumours that Madikizela‚ who was elected as provincial leader in August 2017‚ was earmarked to be the next mayor of Cape Town.

Madikizela previously told the publication that he would go where the party sent him. But he also stated that becoming the next premier of the Western Cape was not his goal.

De Lille said the latest moves by the Cape Metro region illustrated that attacks on her were about power and positions.

De Lille is under investigation for allegedly covering up claims of wrongdoing by Melissa Whitehead. Here is a brief overview.