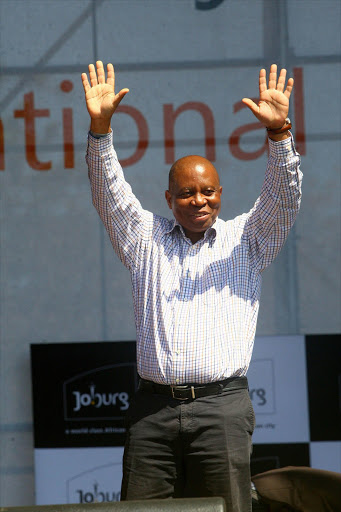 Johannesburg Mayor Herman Mashaba will on Monday embark on a collection blitz in a bid to retrieve just under R1 billion from over 2‚000 businesses that have failed to pay for City services.

The collection blitz‚ according to the City of Johannesburg‚ is a joint intervention between City Power and the Revenue Shared Services Centre to collect arrear amounts owed to the City by businesses across the seven regions‚ excluding the areas that are supplied with electricity by Eskom.

“We are committed to bringing the rule of law back into the City‚ and ensuring those who can afford to pay for our services‚ do so. This is money which is crucial to the provision of services in our city‚ particularly our poorest residents‚ and reduce pressure on those currently paying‚” Mashaba said in a statement.

The Mayor will be joined by the Johannesburg Metro Police’s Department’s newly appointed Police Chief‚ David Tembe‚ the head of the City’s Group Forensics Investigative department‚ General Shadrack Sibiya‚ the City’s Head of Legal Services‚ Isaac Mogashoa and senior officials from the city and entities.