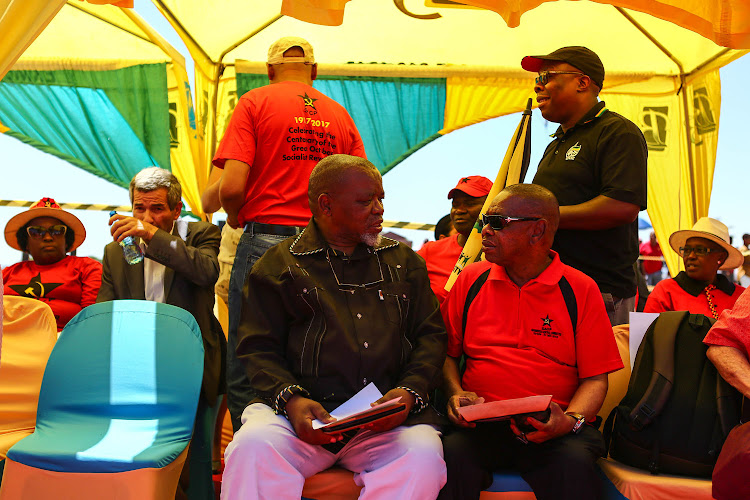 Nzimande further said that the tripartite alliance should not blame the judiciary when it goes against the ruling alliance.

We must focus rather on rebuilding the leadership capacity that we have lost within our movement. When we exercise correct leadership there's no way the courts will reverse our decisions: Blade Nzimande#JoeSlovo

This stands in contrast to President Jacob Zuma's statement at the ANC's national conference‚ where he called for the party to expel members who take the mother body to court.

Nzimande also criticised Zuma for appealing the high court's ruling‚ also in December‚ stating that he must institute a judicial commission of inquiry within 30 days.

This judge heading this commission would be chosen by Chief Justice Mogoeng Mogoeng‚ rather than Zuma himself.