Wits is not accepting any more first year university applications 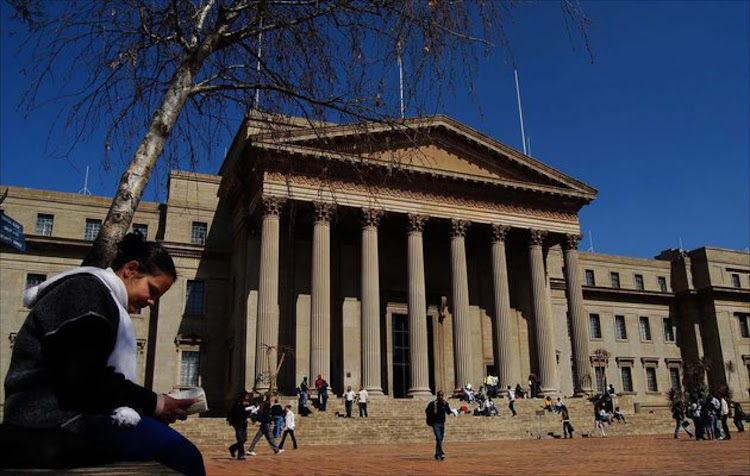 Wits University has stated it is not going to accept a single application for 2018 as its places are full.
Image: Gallo Images

Wits University has stated it is not going to accept a single application for 2018 as its places are full.

This announcement has come after the EFF called for potential applicants who now qualify for free education to go to universities to apply in person.

In a statement‚ Wits University said: "The closing date for undergraduate studies at the University was the 30 September 2017.

"The University has received 56‚901 applications for first year enrolments for the 2018 academic year and has place for 5‚664 first year students."

It says it cannot have too many students as this will damage the quality of its programmes.

“Over enrolment has a significant impact on the academic integrity of the University’s academic programme. It stretches the University’s human resources capacity (affecting workloads of lecturers‚ teaching and administrative staff); and impacts on infrastructure as the University only has a defined number of teaching venues.”

Mkhize said the NSFAS had already received more than 300‚000 applications for first year students for the 2018 academic year at universities and TVET ...
News
4 years ago

Following President Jacob Zuma's announcement of free education for working class families‚ EFF general secretary Mbuyiseni Ndlozi said: "Authorities should not blame students who did not apply for universities when they know very well that many did not even think of applying due to lack of funds. There must be plans in place to consider all applications‚ allowing the poor to take advantage of free education."

"Since the tragic incident at the University of Johannesburg in 2012 where lives were lost‚ walk in applications at institutions have been discouraged‚ and through the Apply Now! campaign‚ which runs every year from March through to September in conjunction with the Khetha Career Advice and DHET Career Development Services‚ all prospective students have been encouraged to make informed career choices and apply on time."

Potential students‚ who do not have a place‚ can apply here.  This online system has been used for the past few years to place students‚ if spaces become available.

The National Student Financial Aid Scheme has said it will consider funding applications for students who are already accepted into Universities and colleges‚ but is not making funding available for applicants who don't have places.

The EFF Student Command is holding a media conference later on Thursday to address the issue.