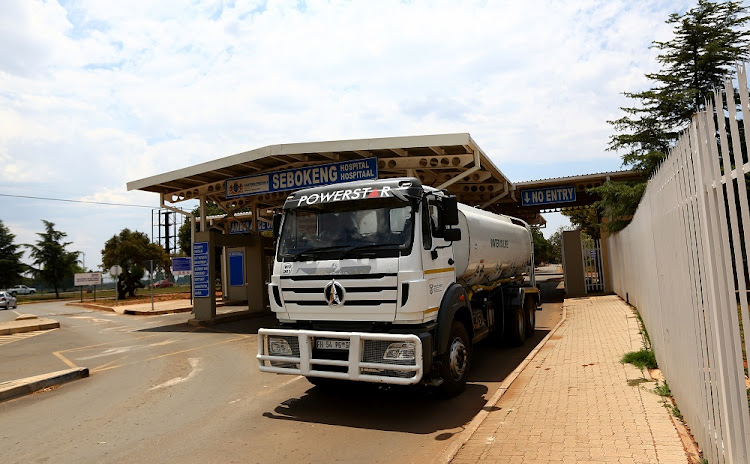 Operations at the Sebokeng Hospital have been delayed due to low-pressure water supply by Rand Water to the Emfuleni municipality.

The low-pressure water supply has lowered the efficiency of air conditioning in the operating theatres.

DA Gauteng health spokesperson Jack Bloom said in a statement on Wednesday that the cooling units are only receiving water at two bars of pressure instead of four bars.

“Surgery should only be done under cool conditions because of the danger of heat-related sepsis‚ which is why some surgery at the hospital is now being done at night.”

According to Bloom only short operations that are less than three hours are being done during the day. Arrangements have been made for longer surgeries to be done at the Kopanong Hospital.

Rand Water has been fingered for violating the basic human rights of patients at the Sebokeng Hospital.
News
4 years ago

“Surgery backlogs are building up at Sebokeng Hospital. [It] is trying to get a pump that will hopefully solve the water pressure problem.”

He said the problems at the hospital started on December 11 after Rand Water and Emfuleni reached an agreement on outstanding water payments by reducing the amount of bulk water to the council.

“It is distressing that the failure of the Emfuleni council to pay its water bills has led to much stress and inconvenience for patients and staff at this hospital‚” stated Bloom.