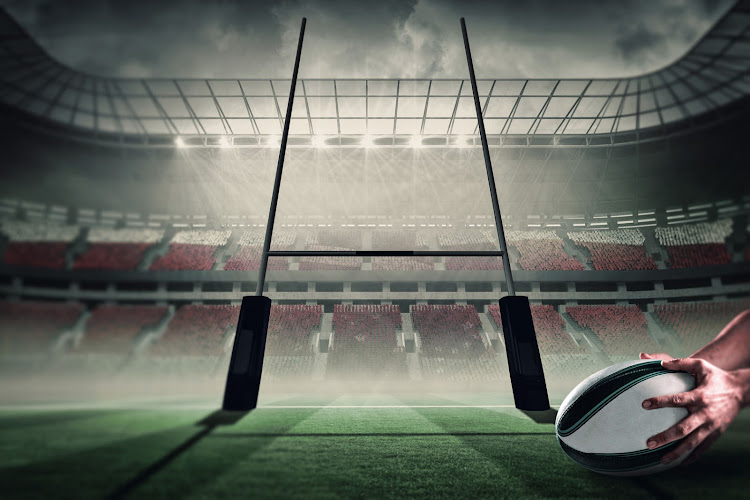 The Blue Bulls Company has confirmed that a young Blue Bulls rugby player has been arrested on allegations of sexual assault.

However‚ it said it was not in a position to make any comments at this time and would release a further statement once the legal system had run its course.

It referred any queries to the player's legal representative.