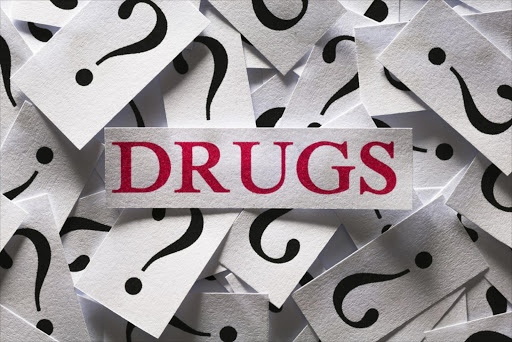 Amid dealing with dangerous and reckless drivers‚ police in the Western Cape have been kept busy with juvenile thieves‚ drug dealers and poachers.

On New Year’s Eve the flying squad arrested five people with abalone after they were tipped off by security staff at a Milnerton shopping mall‚ said Captain FC van Wyk. A bakkie and Mercedes were stopped on the Century Boulevard and searched. Two bags containing 123 abalone were found. The suspects‚ aged between 27 and 43‚ were arrested on charges of illegal possession of abalone. R12 500 in cash was also confiscated.

On Saturday‚ the Manenberg police arrested five men‚ aged between 27 and 38‚ for possession of drugs worth R60 000‚ said Van Wyk.

Former The Soil band member Samthing Soweto needed a jail stint before he could finally kick drugs and complete his matric.Samthing Soweto, born ...
Lifestyle
4 years ago

A thorough search of the vehicle led to the discovery of the drugs stashed behind the vehicle’s dash board.

And on Friday‚ seven teenagers were arrested after Mfuleni police were tipped off that a high school was being broken into‚ Van Wyk said.

The same school was burgled on Christmas Day but the suspects managed to get away with computers.

The teenagers were caught red-handed four days later breaking into the school’s computer room. They face charges of business burglary.