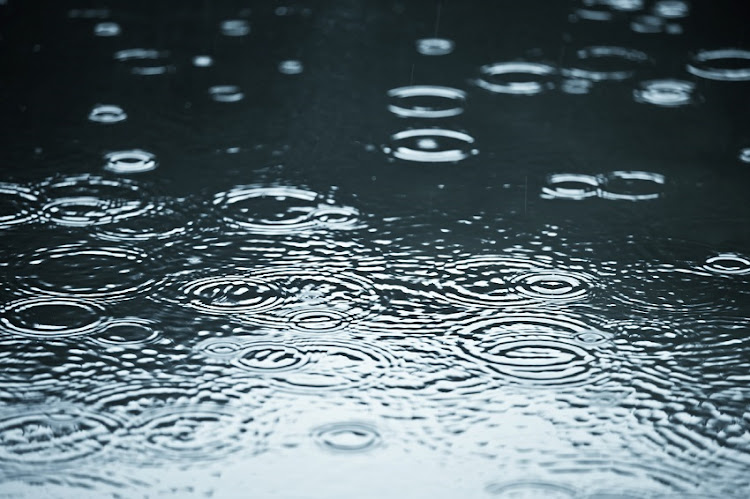 Two people died on Saturday in Lenasia in the south of Johannesburg after a tree fell onto their car while they were driving during a severe hailstorm that caused havoc in parts of Gauteng.

Gauteng MEC for Infrastructure Development Jacob Mamabolo confirmed this on Sunday during a media conference in the Johannesburg CBD.

Mamabolo said several people were injured in the storm that largely affected Johannesburg and the West Rand. The affected areas were Lawley‚ Lenasia‚ Westbury‚ Slovo Park‚ Braam Fischerville‚ Snake Park‚ the Hamberg Squatter Camp‚ Simunye‚ Zuurbekom‚ Mohlakeng and Kagiso. No incidents were reported in the rest of the province.

Mamabolo said 51 RDP houses and 12 shacks were damaged in Mohlakeng. Seven of the 12 shacks were completely destroyed. In Simunye‚ close to Bekkersdal‚ four houses were damaged as assessments continue. In Roodepoort a tree fell onto a house. In Zuurbekom the roofs of 14 houses were blown off‚ power lines exposed and some roads closed off after trees fell onto the street. Mamabolo said Eskom is on the scene working on the problem.

“The provincial and the local government disaster management teams have been working around the clock in assisting with providing people with temporary relief for those affected by the storm.”

National government has provided tents‚ blankets and food for the displaced.

Gauteng Head of Disaster Management Dr Elias Sithole pleaded with communities not to attack emergency personnel after a recent incident in Ekurhuleni.

Mamabolo said: “These are experts and professionals in their field. It is not necessary for communities to interfere with them‚ to be arguing with them‚ to be trying to give them instructions … If something goes wrong‚ they take responsibility.”

Johannesburg Mayor Herman Mashaba tweeted on Sunday that he wants the storm damage declared an emergency to get emergency funding from the government.

I'm trying to have the horrific storm from last night to be declared an emergency so that we can get emergency funding from Government to assist communities ASAP.

I'll be in a meeting at 14:00 today to address these issues. pic.twitter.com/JSLvXv3Ajf

The province will assess whether shoddy work was done in building RDP houses.

“If we see‚ clearly based on evidence‚ that there was negligence on the part of those that were building those‚ we will not hesitate to take action‚” Mamabolo said.

He pleaded with residents and motorists to respond to weather warnings‚ because the “new reality” of global warming is changing the nature of storms.

“It is no longer the normal disasters that we are used to. There is now a human factor that worsens the situation and that is what is called global warming … We are living in a completely different and changed world.”