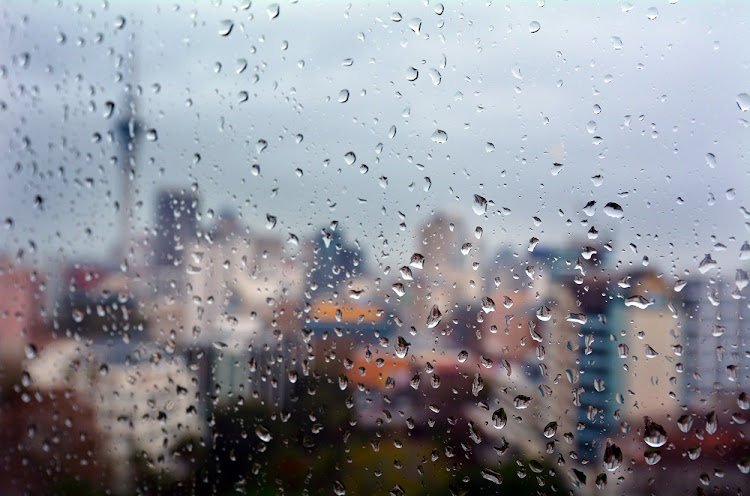 Several people are understood to have been injured when a heavy storm caused the roof of a mall in Lenasia, south of Johannesburg, to collapse on Saturday afternoon.

“Shortly before 5pm‚ ER24 responded to a structural collapse in Lenasia. Reports were received that a roof collapsed at one of the malls‚” said ER24 spokesman Werner Vermaak.

“By the time paramedics arrived on scene‚ bystanders indicated that some people were already transported to nearby hospitals. Local fire and emergency services attended the scene‚” Vermaak said.

According to Vermaak‚ paramedics attended to several incidents during a heavy storm in parts of the south and west of Johannesburg.

He said six people were injured in a taxi collision on the N12 near Impala Road. Several occupants sustained deep cuts and fractures.

“Reports of several minor collisions were also received during the storm‚” Vermaak said.