Long road to recovery ahead for acid attack victim 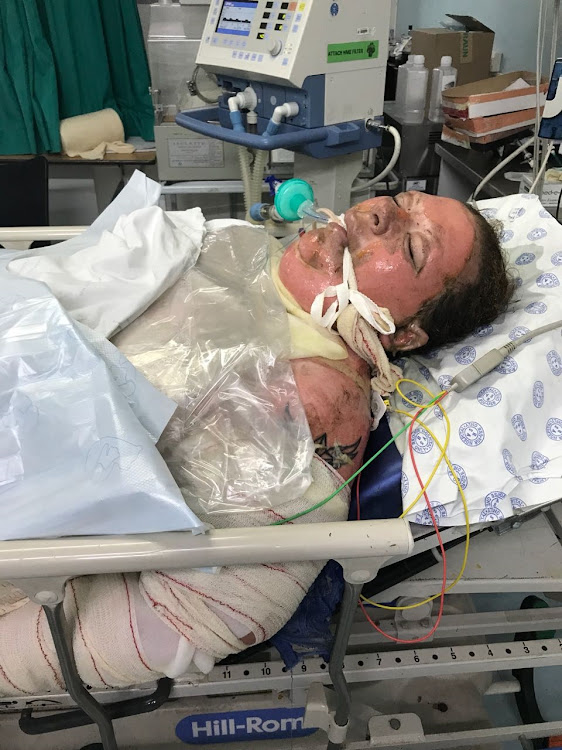 Tracy Samuels‚ 39‚ was drenched with acid — a raw form of acetone used to clean surfaces – and set on fire in the horrific attack.
Image: SUPPLIED

A woman who was severely burnt in an acid attack on Christmas Eve in Johannesburg is facing a long road to recovery.

Tracy Samuels‚ 39‚ was drenched with acid - a raw form of acetone used to clean surfaces – and set on fire in the horrific attack.

“She is on the road to recovery‚” said her uncle‚ Leonard Scott-Turner‚ on Friday. He added that her condition remained unchanged.

She was admitted to Chris Hani Baragwanath Hospital in Soweto for treatment.

A man‚ who was subsequently arrested‚ allegedly attacked her during an argument over a person with whom she had been chatting on social media.

Scott-Turner said he expected the recovery process to take between two and three months.

The police are investigating a case of assault with intent to cause grievous bodily harm (GBH). The charge can be changed at a later stage.

The substance is a raw form of acetone used to clean surfaces and equipment.
News
4 years ago
Next Article