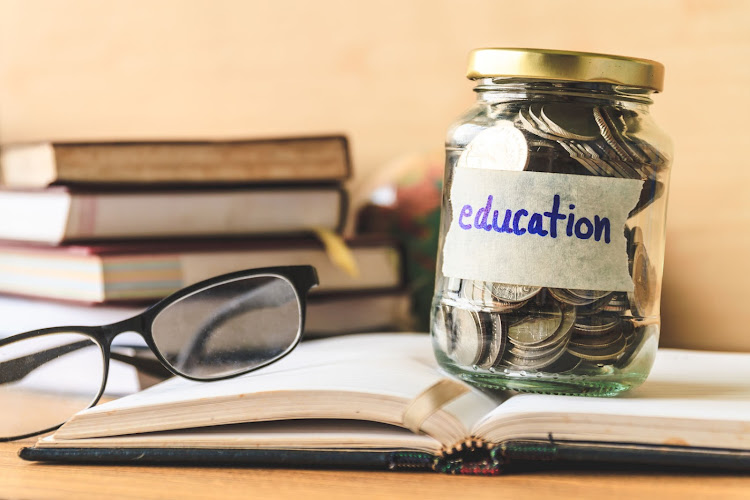 President Jacob Zuma's promise to accelerate the roll-out of free education to students from working class and poor households is worrying the South African Communist Party because there is no clarity about how it will be funded.

In its end-of-year statement‚ the party commended government for speeding up the progressive roll-out of free education at all levels since 1994.

The number of South Africans with college and university qualifications robustly increased following an increase in funding for the National Student Financial Aid Scheme (NSFAS) from R2.4 billion in 2008 to R15 billion in 2017 and the extension of coverage to the previously unfunded college students‚ it noted.

"On 16 December government announced a plan to broaden the scope of eligibility from an old to a new threshold further benefiting the working class. Students from households with a combined annual income of not more than R350‚000 will accordingly be eligible for fully subsidised access to public higher education and training institutions with existing NSFAS packages converted from loans to 100 percent grants for further years of qualifying study. However‚ the issue of where the money will come from is of great importance and must clarified as a matter urgency."

Alex Mohubetswane Mashilo‚ national spokesperson‚ said in a statement: "The SACP is concerned about the silence of President Jacob Zuma on where the money will come from. We hope that this will not amount to increasing VAT or recklessly using workers' money either in the UIF (Unemployment Insurance Fund) or the PIC (Public Investment Corporation). Doing so will be tantamount to robbing the poor...".