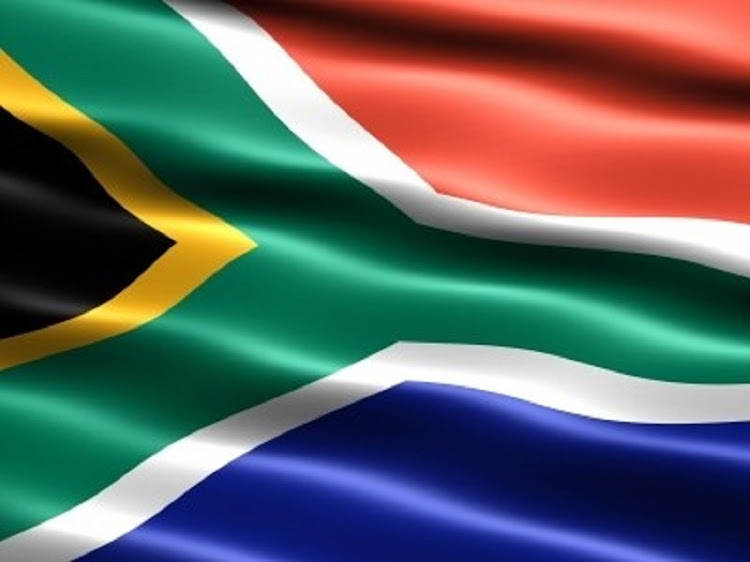 "Too many national anthems suffer from dreary harmonies and dull platitudes‚" The Economist wrote‚ as it published a poll of the best anthems in the world - choosing South Africa's Enoch Sontonga's hymn Nkosi Sikelel' iAfrika (God Bless Africa) as the best.

Russia was the second favourite‚ The Economist stating "could anything be more stirring than this performance belted out by the Red Army Choir?"‚ with Uruguay "for sheer exuberance‚ it is hard to beat" claiming third place.

In looking for the world's best anthems‚ The Economist wrote: "What makes a national anthem? A rousing tune to quicken the pulse‚ some pathos to moisten the eyes and that inexplicable something to make it stand out from all the rest. A surprising number are hemmed in by the musical traditions of Europe in the 19th century‚ when nationalism spread across the world—Uruguay’s is the best of the bunch. Too many‚ including 'God Save the Queen'‚ suffer from dreary harmonies and platitudes about being victorious and glorious. The home nations of the United Kingdom have all the best tunes—just listen to Wales’s 'Land of our Fathers'.

"Good anthems‚ such as Ukraine’s and Israel's‚ contain a tinge of sadness‚ because nationalism is really about longing‚ suffering and sacrifice.

"The best‚ like South Africa’s‚ Nkosi Sikelel' iAfrika‚ create their own world entirely.

"...Taken from a protest hymn‚ the lyrics combine Afrikaans‚ English‚ Xhosa‚ Zulu and Sesotho in an act of musical healing for the Rainbow Nation."

Brazil‚ Ukraine‚ Japan - whose lyrics date from as early as 800AD - Israel‚ Nepal‚ Germany and USA rounded out the top ten.

Sontonga‚ writer and composer‚ was born in Uitenhage. He attended the Lovedale Institution where he studied to become a teacher before joining a Methodist Mission School in Nancefield‚ just outside of Johannesburg. He wrote Nkosi Sikelel' iAfrika as a prayer at the age of 24‚ eight years before his death‚ according to SA History Online. Samuel Mqhayi is credited with later writing seven more verses for the song‚ according to the blog SouthAfrica.com.

Sontonga and his choir toured Johannesburg and KwaZulu-Natal and sang the song wherever they performed‚ the two sources report. He died in April 1905.

Seven years after his death‚ the African National Congress launched his hymn into prominence as an anthem of black struggle against oppression.

In 1994‚ Nkosi Sikelel' iAfrika was amalgamated with Die Stem‚ or Call of South Africa‚ that was written in 1918 by CJ Langenhoven‚ an Afrikaans poet.

Read full article on The Economist

The Economist’s playlist of national anthems
Next Article