Tackle corruption before you change the constitution: DA 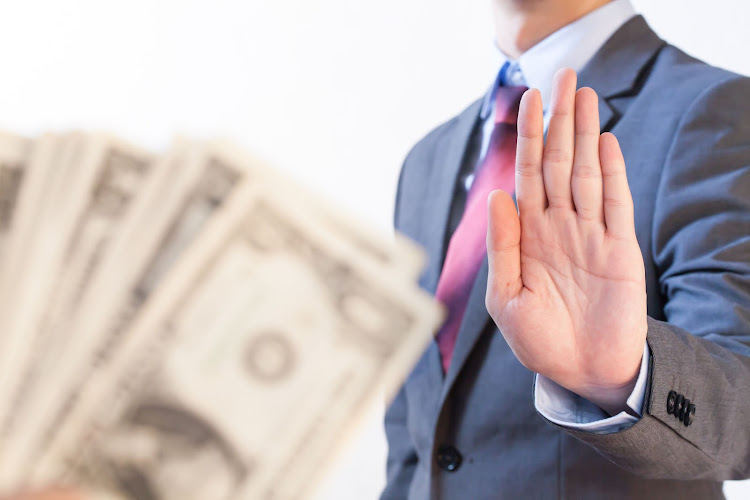 The DA has vowed to stand up for the property rights of the poor by fighting the ANC’s bid to implement land expropriation without compensation.

At its national conference this week‚ the ruling party resolved to push through the policy in order to speed up land reform. The policy would necessitate a constitutional amendment.

The DA said the ANC was misguided and accused it of ignoring “the real issues” plaguing land reform.

The opposition party said the constitution wasn’t the problem‚ but rather the failure of land reform‚ corruption and a lack of private title deeds for the poor.

“None of these issues is addressed by the calls by the ANC to amend the Constitution‚” the DA said.

“In fact‚ these calls are all presupposed on a bigger role for the government in effecting change – the very government that has failed in the first place.”

The DA said it would “stand up for our country’s Constitution and property rights in the face of an ANC government which only seeks to enrich themselves at the expense of the people“.

“Our Constitution has been misrepresented as protecting the property rights of a few at the expense of the many – a flawed compromise of the early nineties – rather than what it truly is; a Constitution that protects the property rights of the poor and vulnerable against arbitrary loss to a rapacious and divisive state driven by narrow interests.”

ANC has given government until June 2019 to complete the migration from analogue to digital broadcast technology.
News
3 years ago

Opposition parties were skeptical yet optimistic on Monday night after Cyril Ramaphosa was elected the new ANC president.
News
3 years ago

'We give up on this ANC fiasco‚' says analyst

For the past few days‚ Khaya Sithole has been eloquently sharing his political wisdoms on the ANC national conference on news channel eNCA.
News
3 years ago