Guptas could lose luxury jet as family falls behind on repayments 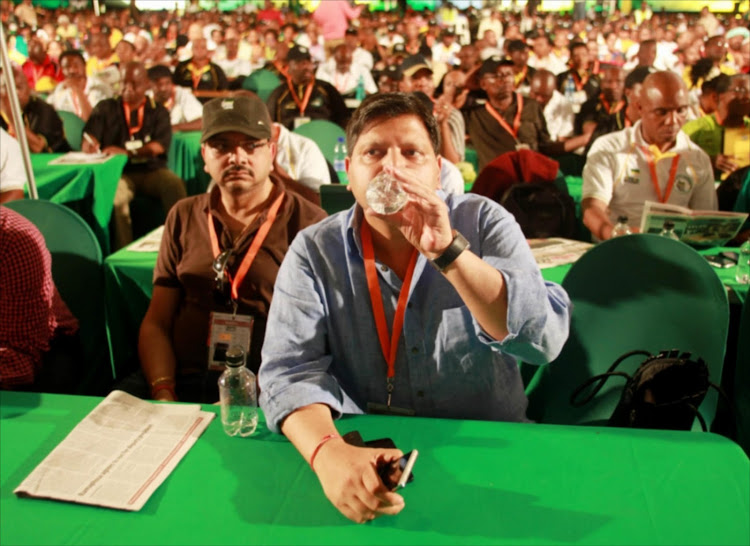 The controversial Gupta family have fallen behind in their scheduled repayments of a loan that paid for their now infamous private jet‚ ZS-OAK.

According to a report in the Financial Mail on Thursday‚ the Canadian government’s export credit agency‚ which provided a soft loan for 80% of the finance required for the jet‚ has instituted legal action against the Guptas for defaulting on their payments.

Documents contained in the Gupta e-mail leaks show that by October 14‚ when the next US$1.4m payment for the aircraft fell due‚ the Guptas still owed $28.3m to EDC.

Sources in the aviation industry told the Financial Mail that EDC had in November grounded the aircraft at Lanseria airport for 48 hours “due to nonpayment. It would appear that a bank (unknown to us) provided the guarantee of funds and the EDC released the aircraft“.

Flight records for ZS-OAK show that since it departed from Lanseria‚ the aircraft travelled mostly between India and Dubai‚ where the Guptas have property and business interests. But on December 13 it flew from Dubai to Zurich‚ where it remained for six days before taking a 36-minute hop to EuroAirport Basel Mulhouse Freiburg in France on Tuesday evening.

Asked this week if the Guptas have defaulted on their loan‚ EDC spokesman Phil Taylor confirmed that the Canadian lender has cancelled the finance agreement.

“EDC monitored the performance of the transaction‚ as it would for all of its counterparties‚” Taylor said.

“Consistent with EDC’s underwriting principles and policies‚ we exercised our contractual rights and the transaction was terminated.”

He declined to comment further. However‚ the Financial Mail understands that the Guptas are currently embroiled in a legal dispute with EDC‚ which apparently wants to seize the jet to settle the outstanding debt.

The Gupta family had not responded to e-mailed questions by the time of going to print.

Read the full story in the Financial Mail.