19 traditional surgeons and nurses arrested in connection with initiates’ deaths 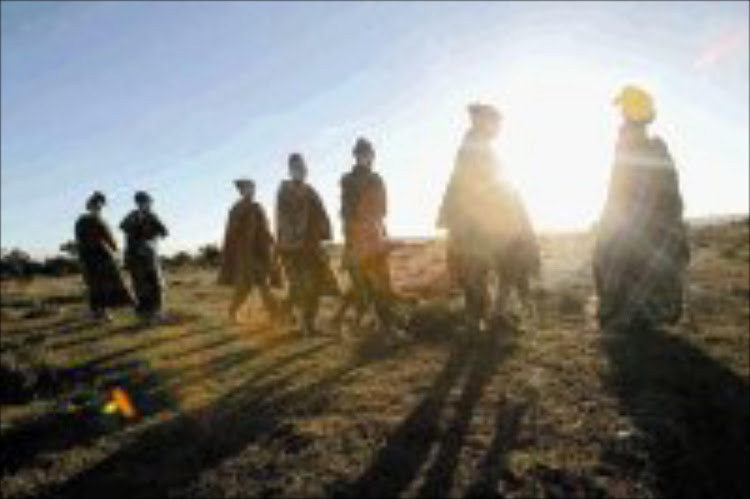 Sixteen initiates in the Eastern Cape have died and a total of 19 traditional surgeons and nurses have been arrested.

This was announced by cooperative and traditional affairs MEC Fikile Xasa during a media briefing in Mthatha on Thursday on the state of initiation in the province.

Xasa said that of the 16 deaths‚ nine were in the OR Tambo region with six reported in Mthatha.

''A total of 59 cases including murder and attempted murder were opened with police and as a result 19 traditional initiation practitioners have been arrested‚'' said Xasa.

Eastern Cape House of Traditional Leaders chairman Nkosi Mwelo Nonkonyana said that they would act harshly against traditional leaders who were the cause of the initiates' deaths.

Young traditional leaders in the Eastern Cape want parents to be charged for negligence if their children are injured – or worse‚ killed – in ...
News
4 years ago

How to cut out deaths and injuries at initiation schools

Last week, with the release of the report on initiation deaths and injuries by the Commission for the Promotion and Protection of the Rights of ...
Opinion
4 years ago

I had to show them I wasn't soft - Emtee on initiation

Rapper Emtee says that a desire to show the people of his hometown that he was not soft or a pushover encouraged him to ask his father if he could ...
Shwashwi
4 years ago
Next Article