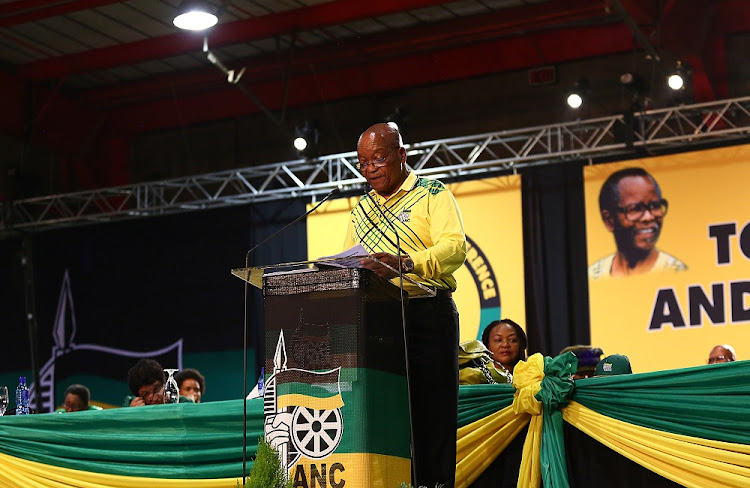 The ANC elective conference has called on government to “speedily” implement the decision by President Jacob Zuma to provide free higher education for poor and working class students.

This is according to science and technology minister Naledi Pandor‚ who was briefing journalists on the resolutions adopted at the five-day party gathering as proposed by discussion commissions in the area of education and health.

“There is a very strong call that government must act speedily to implement the free higher education for young people from poor and working class backgrounds and also to provide for families in the middle strata who are unable to meet the full costs of higher education‚” Pandor said.

Free higher education for poor and working class students will be introduced for first-year students in 2018. on Saturday.
News
4 years ago

The call by ANC delegates comes just days after Zuma also announced that the government would increase subsidies to universities from 0.68% to 1% of the GDP over the next five years as per the recommendations of the Heher Commission on university fee increments.

When asked where the funding for free education would be elicted from Pandor said the Minister of Finance Malusi Gigaba had indicated that funding would be addressed during next year's budget speech.

Pandor said that the ANC's commission on health and education also raised concerns over the high levels of unemployment among young graduates.

“We discussed the need to really work closely with the department of higher education and training and with universities. We want to address the emerging problem of graduate unemployment because the employment sector is expressing a view that students are emerging as graduates with very weak or non existent work related skills‚” Pandor said.

Free education should be welcomed if SA can afford it: NSFAS chair

President Jacob Zuma’s decision to offer free education to first-year students in 2018 should be welcomed if the country can afford it.
News
4 years ago

She said that the conference felt that government needed to come up with ways to encourage the teaching of work-related skills as part of preparing students for either employment or entrepreneurship.

According to Statistics South Africa (StatsSA) unemployment among young people under the age of 25 for the second quarter of 2017 stood at 67.4%. Touching on science and technology‚ Pandor said that the conference called for collaboration between technology and science stakeholders.

“There was a strong statement of the need to see a far greater affinity between knowledge production institutions‚ universities and science councils and the private sector in South Africa. There was a view from conference that this tends to be a very tenuous relationship‚” she said.