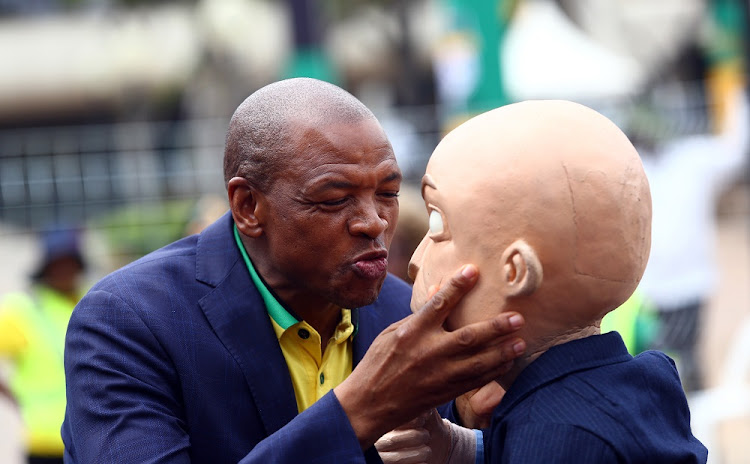 Should the issue of the said missing 68 votes reach plenary; the ANC North West will have to call for a re-run of all the top six positions.

This is according to ANC NW chairperson Supra Mahumapelo following calls, allegedly by Senzo Mchunu, for a recount of votes for the Secretary General position which was won by Ace Magashule.

Mchunu lost to Magashule by 24 votes on Monday evening. It was alleged that there were 68 votes unaccounted for.

According to the numbers, there was a total of 4776 votes, Magashule received 2360 votes and Mchunu received 2336. There we were eight abstentions and four spoilt ballots; which takes the total count to 4708 – this then leaves 68 unaccounted votes.

Mahumapelo has however sent out a stern warning, saying that the complainants must ensure they resolve the issue with the steering committee because it could spell problems for them should it reach plenary.

“If it can come to the plenary, I can assure you now, we have a mandate from our delegates this morning, we must call for the re-run of all the top six officials,” said Mahumapelo.

The ANC top six comprises of Cyril Ramaphosa as the president, David Mabuza as the deputy, Ace Magashule as the Secretary General and Jessie Duarte as his deputy while Paul Mashatile won the Treasurer General position.