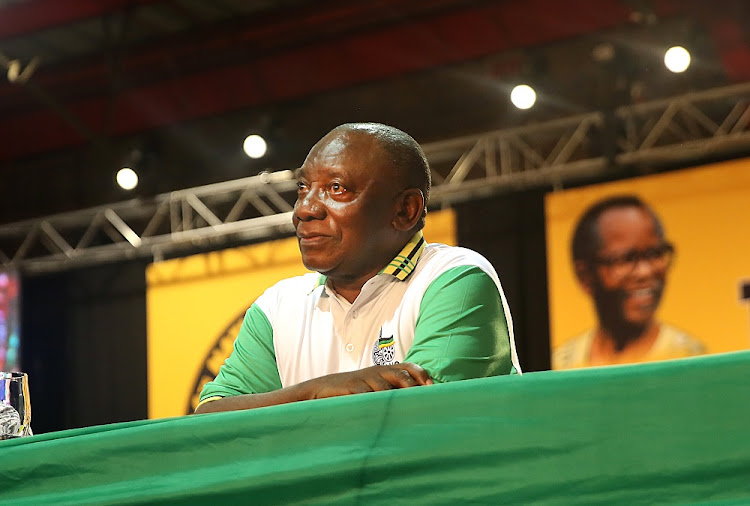 Former Minister of Defence Roelf Meyer says newly elected ANC president Cyril Ramaphosa is a man who will help the country pick up the “scattered” pieces.

“I think‚ if there is one man today in South Africa that can help us put the pieces together‚ it is him. That is why South Africans are feeling much better this morning than yesterday morning‚” said Meyer on Radio 702 on Tuesday.

He said‚ to a certain extent‚ Ramaphosa is a natural leader. He will‚ however‚ face challenges‚ Meyer said.

“I have never experienced him as power greedy … He has based his skills on the fact that he has respect and understanding for the constitution.”

Ramaphosa was announced as the ANC president on Monday during the party’s elective conference in Nasrec. He beat Nkosazana Dlamini-Zuma by 179 votes. Mpumalanga Premier David Mabuza won the deputy presidency of the party. His opponent‚ Lindiwe Sisulu‚ fell short by more than 300 votes. Former ANC secretary general Gwede Mantashe will remain in the top six after he won the position of national chairperson.