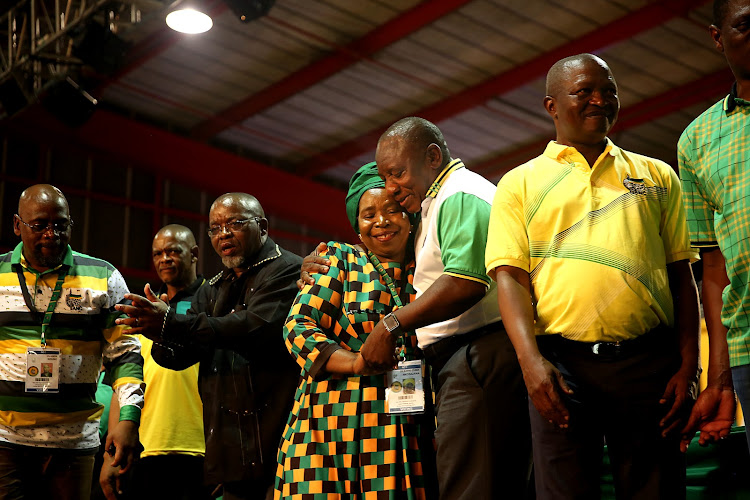 Sihle Zikalala‚ the ANC’s leader in KwaZulu-Natal‚ says he is not bitter after his preferred candidate for the party presidency‚ Nkosazana Dlamini-Zuma‚ was on Monday defeated by Cyril Ramaphosa.

Speaking outside the ANC conference venue at Nasrec shortly after it was announced that Ramaphosa had won the top job‚ Zikalala said he had accepted defeat. He had been among a group of provincial leaders who campaigned for Dlamini-Zuma.

“When we started the nomination process‚ we knew we were entering the democratic process. Those who emerge will emerge out of the democratic will of the members. For me‚ I can say the members of the ANC have spoken and have rejected slates and have embraced all."

Opposition parties were skeptical yet optimistic on Monday night after Cyril Ramaphosa was elected the new ANC president.
News
3 years ago

Zikalala‚ also a strong ally of President Jacob Zuma‚ said his home province would work with the newly elected ANC leadership despite not having nominated Ramaphosa.

"We congratulate those who have been elected and we will support them [and] even congratulate comrade Cyril‚ whom we didn’t nominate‚ and we pledge our loyalty and support to him as a leader of the ANC‚” he said.

“We are not here for us as individuals. We are here for the organisation and its interests. We are very happy with the newly elected leadership. For us in KwaZulu-Natal it is not a sad day‚ but it is a good lesson that division … undermines your strength.”

Cyril Ramaphosa is the new president of the African National Congress (ANC), it was announced on Monday.
News
3 years ago

Cyril Ramaphosa has been voted as the new president of the African National Congress (ANC). Other members of the ANC top 6: David Mabuza won the ...
News
3 years ago

Sisulu agrees to deputise for Cyril

Lindiwe Sisulu says she will stand for the position of deputy president of the ANC.
News
3 years ago
Next Article