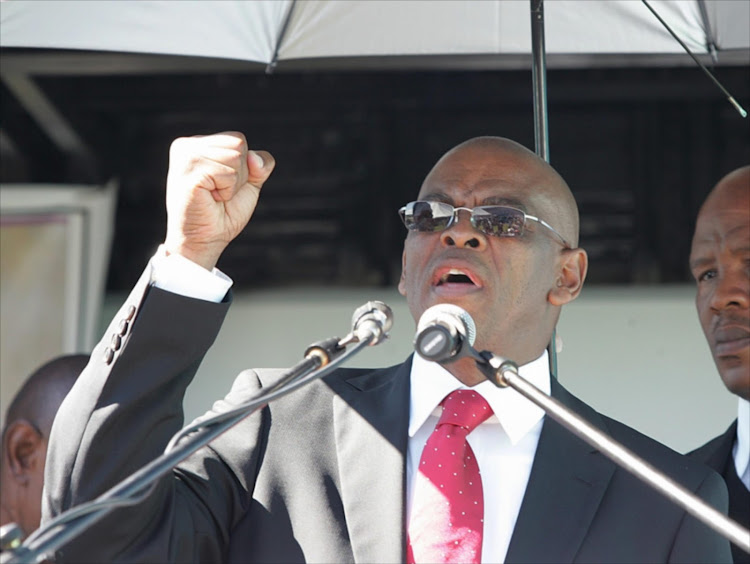 The high court in Bloemfontein on Friday declared the ANC Free State provincial conference and resolutions taken there as unlawful and void.

The ruling does not‚ however‚ prevent delegates from attending the ANC elective conference at the weekend.

Two weeks ago the court ordered the province to repeat 29 branch general meetings after it found that the process had not been done according to the party’s constitution.

Ace Magashule was re-elected as provincial ANC chairperson in the province after the branch meetings were rerun. But some aggrieved party members said the process was flawed and wanted the results nullified.

The court pointed out in its ruling on Friday that “alleged irregularities in several branches have not been sufficiently explained”.

KwaZulu-Natal ANC’s provincial executive committee was effectively dissolved by an order of the high court in Pietermaritzburg earlier on Friday.

And the North West High Court nullified the Bojanala regional conference of the ANC‚ setting aside 32 branch general meetings in the region.