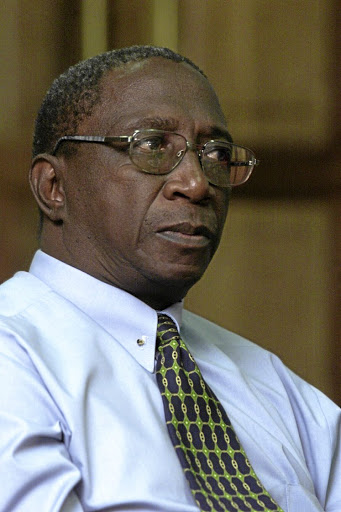 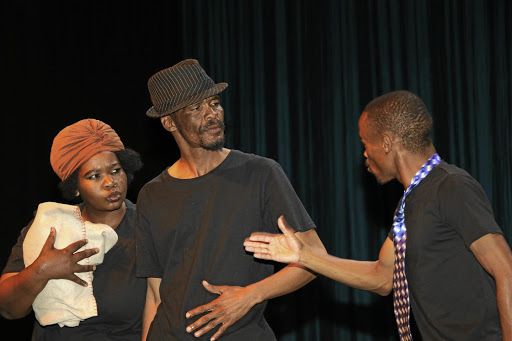 In celebration of the late Sowetan editor Dr Aggrey Klaaste's contribution to journalism and his Nation Building concept, a powerful theatre play has been produced.

Titled Homage to Sowetan, the play will be staged at the Diepkloof Hall in Soweto on Tuesday. The same play will also be staged to mark the 40th anniversary of the banning of The World and Weekend World newspapers.

Sowetan first hit the streets on February 2 1981, following the closure by the apartheid regime of Post and Sunday Post newspapers - the successors to The World and Weekend World.

Homage to Sowetan is written by Maishe Maponya and Moiloa Lesenyeho.

Klaaste, who served as Sowetan editor from 1988 to 2002, died in 2009. The show dramatises snapshots of Klaaste's illustrious life and people who worked with him.

It premiered last year with a brief run at Uncle Tom's Hall in Orlando West before it got a big run at the Kimberley Theatre, Northern Cape, where Klaaste is originally from.

The play is directed by Kega Mathe and features 10 actors from Kimberley, who portray Klaaste's colleagues such as Percy Qoboza, Joe Latakgomo, Sam Mabe and Thami Mazwai among others.

According to the show's producer Mpikeleni Duma, the play highlights the contribution of Sowetan to the liberation of this country.

Its brand of courageous journalism and resilience in the face of repression by the apartheid regime between 1981 and the early 1990s are also celebrated.

Duma said: "The first decade of the paper's existence was marked by a tough period punctuated with the detention and harassment of its journalists, a violent boycott of the newspaper and the impounding of its copies from street sellers and bakkies by the apartheid state security forces."

Under the umbrella of Nation Building, Klaaste launched several community programmes such as the community builder of the year, parenting workshops, young communicator's award, national day of prayer, the annual mass choir and national teachers' awards.