Parliament to address safety of MPs in Eskom inquiry 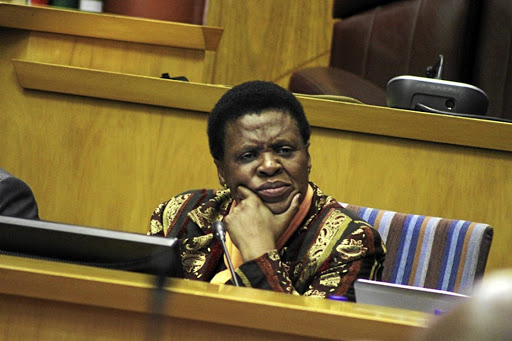 Parliament says it is setting in motion processes to address the concerns and safety of those conducting the Eskom inquiry as well as the inviolability of the inquiry itself.

In a statement‚ Parliament said it noted with “great concern” reports of threats made against several MPs and a staff member involved in the Portfolio Committee on Public Enterprises' inquiry into governance at Eskom.

It said they included ANC MP Zukiswa Rantho‚ the DA’s Natasha Mazzone and the committee’s evidence leader Advocate Ntuthuzelo Vanara. “Parliament wishes to reassure the public that it is setting in motion certain processes to‚ amongst others‚ address the concerns and safety of those conducting the inquiry and the inviolability of the inquiry itself‚” the statement read.

Deputy Speaker of the National Assembly Lechesa Tsenoli said: “It is completely unacceptable to attack a member or an official of Parliament for carrying out the legitimate work of a committee of the legislature. We fully support the members and officials of all parliamentary committees who are doing the work of Parliament‚ as defined by the Constitution.”