'I am more than embarrassed' - Manyi apologises to Mthembu 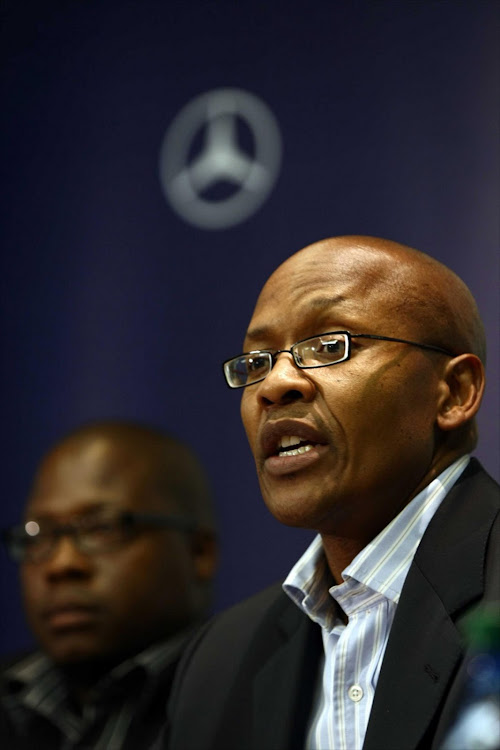 The channel on Tuesday interviewed ANC MPs who accused Mthembu of siding with the DA by supporting calls for a debate on state capture in the National Assembly.

Mthembu took to social media to complain that he had not been given a chance to respond to the criticism.

“The whole day yesterday @ANN7tv defamed me and @Adv Vanara (evidence leader in the Eskom inquiry). This character assassination was led by @Mpumlwana and five ANC MPs‚” Mthembu tweeted.

Manyi responded on Twitter: “Dear Cde @JacksonMthembu. The word embarrassment does not even begin to describe how I feel about what @ANN7tv did to you. ANN7 WILL play an apology throughout the day. AND your right of reply when you are ready. Internal Disciplinary proceedings will be unleashed.”

Mthembu has reported the MPs who opposed the state capture debate to Luthuli House. He said on Facebook that he would report ANN7 to the Broadcasting Complaints Commission of South Africa.

Minutes suggest Multichoice tried to use a R500m SABC news payment to secure influence over government policy.
News
4 years ago

“It’s evident to me that these attacks by ANN7 and six ANC MPs (have) at its centre my unwavering support‚ as pronounced by the ANC Caucus‚ for the Eskom inquiry currently under way in Parliament‚” Mthembu said.

“I want to assure the six MPs and ANN7 that they will always fail to intimidate me‚ in fact their behaviour‚ more than anything else‚ has made me to be more resolute in supporting any efforts to bring state capture corruption to its knees. No apologists and denialists of state capture will stop me‚” he wrote in a post on Facebook.

Manyi’s public apology appeared to ease the tension. Mthembu later replied on Twitter: “Cde @MzwaneleManyi thank you for your phone call this morning and for understanding my pain. I appreciate the steps you are taking.”