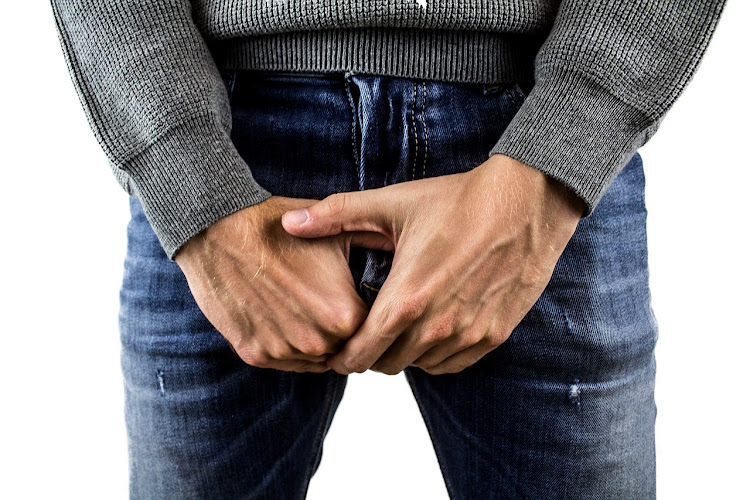 A penis is something that can define one’s manhood‚ give a sense of pride and produce life‚ but what happens when its function is lost while undergoing a traditional rite of passage?

The issue of penile transplants after botched circumcisions was at the centre of a report by the Commission for the Promotion and Protection of Cultural‚ Religious and Linguistic Rights (CRL) last week‚ when it recommended that the Health Department should support research and the wider availability of penis transplants.

Professor André van der Merwe‚ head of the division of urology at the Faculty of Medicine and Health Sciences at Stellenbosch University‚ said one of the reasons the operation was not widely available was that it could cost more than R250000.

Van der Merwe led a successful nine-hour operation performed in April at Tygerberg Hospital in Cape Town‚ making it the first medical centre in the world to successfully perform this procedure twice. The recipient was a 40-year-old man who had lost his penis 17 years ago due to complications after a traditional circumcision.

“The procedure could be performed on men whose penises were amputated because of cancer‚ or who lost their penises due to trauma‚ such as automobile accidents‚” said Van der Merwe.

Penis transplants are rare‚ but it’s not because of a lack of research or knowledge. Money is just one issue.

“I think the lack of penis transplants across the world since we performed the first one in 2014‚ is mostly due to a lack of donors. “It might be easier to donate organs that you cannot see‚ like a kidney‚ than something like a hand or a penis‚” said Van der Merwe.

Penis transplants — as with most other organ donations — need the consent of family members and can be done only once the person has been declared brain-dead.

The transplant procedure takes four to nine hours in an operating theatre‚ at significant cost..

“The Western Cape government stopped the project to save costs and theatre time. The cost is about that of a kidney transplant…[and afterwards] the penis takes at least three months to work. “But it also does not matter how long ago the penis was lost‚” said Van der Merwe.

He believes it is possible for the government to make it an available option for patients.