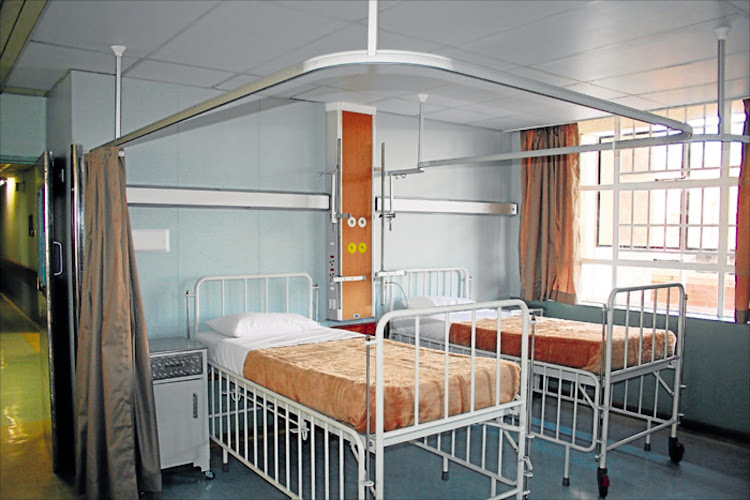 The Gauteng health intervention team announced by Gauteng Premier David Makhura to fix the financial and managerial problems of the province’s health department will need top-level political support to clear the rot.

That’s according to the DA’s Gauteng spokesman on health matters‚ Jack Bloom.

Bloom welcomed the announcement of the intervention team but said it “should have happened far sooner as the department has been deeply dysfunctional for many years”.

He said a number of "turn-around plans" had been announced for the department in the past and they had all failed‚ including a two-year involvement by PricewaterhouseCoopers (PwC).

Gauteng on drive to recoup debt
News
4 years ago

“Top-level political support will be needed for the new team to succeed as many incompetent deployed cadres should be fired and politically-connected corruption networks destroyed. Massive surgery will be needed to remove all the rot.

“The Department has yet to recover from the disastrous period under former Health MEC Brian Hlongwa where massive corruption occurred that has still not come to court after more than seven years of investigation‚” Bloom said.

He added that he was pleased at the inclusion of Professor Craig Househam on the intervention team as he could use lessons from the successful Western Cape Health Department which he headed previously.

“I am disappointed‚ however‚ that there are no private health professionals on this team which would have been valuable in importing private sector efficiencies.

“I agree with Makhura that both financial and managerial problems need to be tackled in the Department and I wish the team well in their sorely-needed task.”