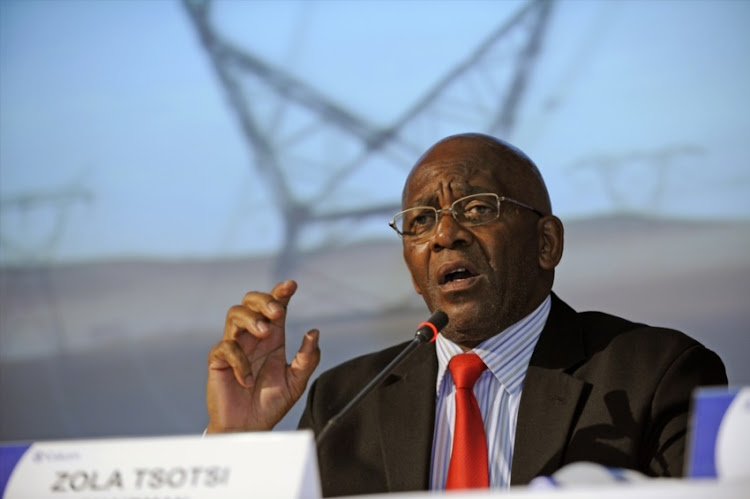 The Democratic Alliance says it will write to Speaker of the National Assembly Baleka Mbete to demand protection for both members of the Portfolio Committee on Public Enterprises currently investigating allegations of State Capture at Eskom as well as the witnesses appearing before the inquiry.

DA chief whip John Steenhuisen said on Sunday it was clear from recent media reports that those implicated in the illicit activity at Eskom would stop at nothing to hamper the investigation into State Capture.

“It has already emerged that witnesses appearing before this committee are at risk‚ as evidenced in Advocate Ntuthuzelo Vanara’s affidavit in which he alleges that State Security Minister Bongani Bongo attempted to bribe him to step down as evidence leader in the inquiry.

“However‚ committee members are now also being targeted – the Democratic Alliance’s member on this committee‚ Natasha Mazzone‚ has recently been followed and her vehicle has also been tampered with‚” Steenhuisen said.

“As the truth emerges in this inquiry into how billions of rands are being unlawfully funnelled away from our state enterprises to a small group of politically connected criminals‚ it is blatantly obvious that both committee members and witnesses appearing before this inquiry need to be afforded protection by Parliament.

“The Democratic Alliance will not yield to intimidation or halt our efforts to ensure that those implicated in State Capture are held to account and criminally prosecuted‚” Steenhuisen said.