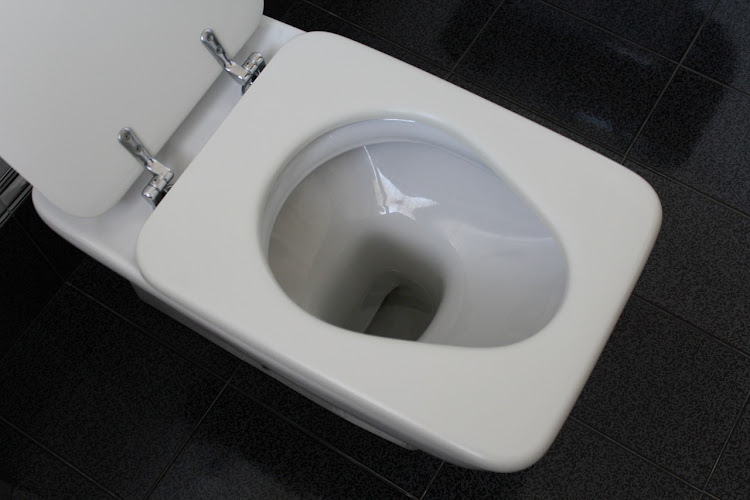 The Limpopo department of education planned to spend at least R50 000 per toilet seat in order to address its sanitation backlog of over 40000 toilets in schools.

This is according to a testimony given by a budget analyst, Daniel McLaren, in the ongoing civil lawsuit against the state at the Limpopo High Court yesterday.

Michael Komape's family is suing the state after the five year-old drowned in a pit toilet at the Mahlodumela Primary School in 2014.

McLaren said yesterday when he saw such figures he contacted an engineer to inquire about the R50 000 as he felt it was too high.

He said the engineer said the department could buy cheaper quality products which could cost about R2 500 per toilet seat.

He also cited that irregular expenditure at the department had accumulated to R2.2-billion during the financial year Komape died.

Michael's family, with the assistance of Section27, is demanding R3-million in damages from the state.

Yesterday school pupils in uniform attended court to give support to the family.

McLaren's testimony was based on the analysis of financial statements and audit reports from the 2012/13 to 2016/17 financial years.

The reports pointed towards repeated instances of underspending and irregular expenditure by the department throughout the years.

McLaren said according to a report by the auditor general (AG), the department had incurred R2.2-billion in irregular expenditure by the end of the 2013/2014 financial year.

He said the department was allocated a R23-billion budget and underspent R560-million of it. McLaren also spoke about the findings of 2014/2015 report which revealed the reasons behind the department's financial woes for that year.

He said R994-million loss was caused by tender irregularities while R1.6-million was due to employee misconduct.

McLaren also read out a note by the AG for the 2016/2017 financial year which requested for provincial treasury to assign a task team to assist the department in improving its audit outcomes.