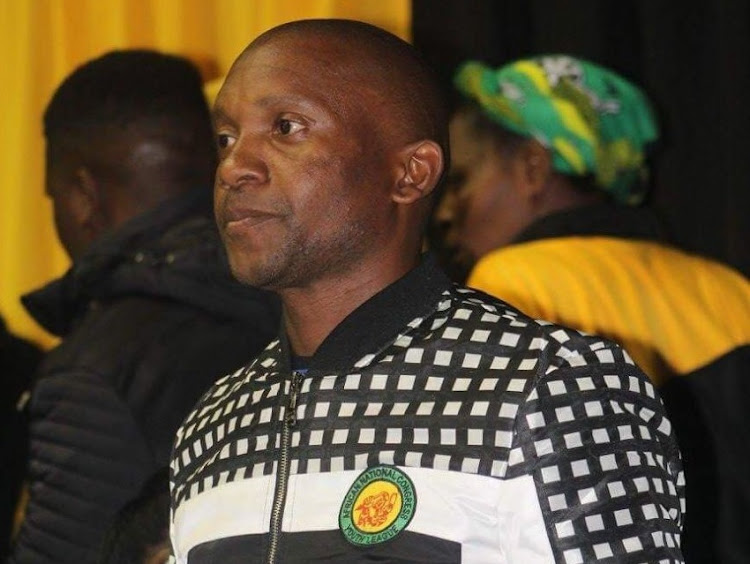 An influential member of the ANC’s Youth League in KwaZulu-Natal was gunned down in his Mpophomeni home outside Pietermaritzburg in the early hours of Thursday morning.

Sthe Mhlongo‚ the deputy secretary of the Youth League in the Moses Mabhida Region‚ died from his wounds in the Hilton Private Hospital.

Region secretary Thembinkosi Zondi told TimesLIVE that two men had knocked on Mhlongo’s door in the township around 2am.

“They knocked and when he tried to open for them they started shooting‚” he said.

“He was taken to the hospital but he died this morning. This thing is tragic‚” he added.

The killing comes after ANC activist Lungisani Mnguni was assassinated in Camperdown near Pietermaritzburg on Monday.

Mnguni was killed in Ward 3‚ the same ward in which Mkhambathini Ward 3 councillor Everlast Mkhize was gunned down after a branch meeting in August.