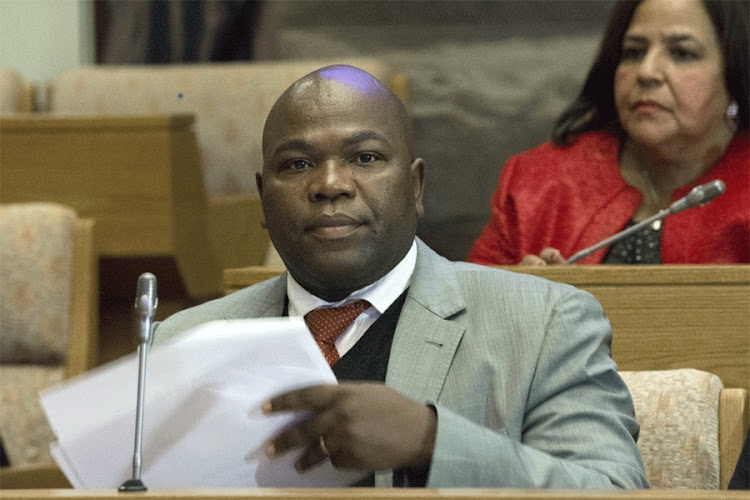 The North Gauteng High Court yesterday heard that President Jacob Zuma could not have discussed the payment of a golden handshake with former top prosecutor Mxolisi Nxasana unless an agreement had been reached that he should leave office.

Nxasana got a R17-million settlement when he left his position as national director of public prosecutions (NDPP) in May 2016. Lobby groups Corruption Watch and Freedom Under Law want the settlement set aside and the former top prosecutor reinstated.

The lobby groups contend that Nxasana did not initiate his departure from office as the law requires he should, saying the president had used the golden handshake to entice him to leave.

Advocate Ishmael Semenya, for Zuma, said while Nxasana had earlier indicated to Zuma that he was ready to subject himself to an inquiry into his fitness to hold office, his subsequent conduct showed he was willing to take the golden handshake.

Semenya also cited a press briefing by Nxasana's lawyer Busani Mabunda where he reportedly denied that the former NDPP had been forced out of office.

"Whether or not he was induced or bullied, as the applicants contend, is refuted in express terms by the attorney of Mr Nxasana. He says he voluntarily resigned," Semenya said.

Earlier Advocate Geoff Budlender asked the court to reinstate Nxasana, saying his removal was unlawful or that it should order a fresh appointment to fill the position that is currently occupied by Advocate Shaun Abrahams.

Advocate Hilton Epstein, for Abrahams, said there was nothing stopping an NDPP from resigning. He said Nxasana should not be rewarded for his opportunism as he had taken the money and left.

"In this case there is no suggestion at all that Mr Abrahams is not fit and proper..." Judgement has been reserved.