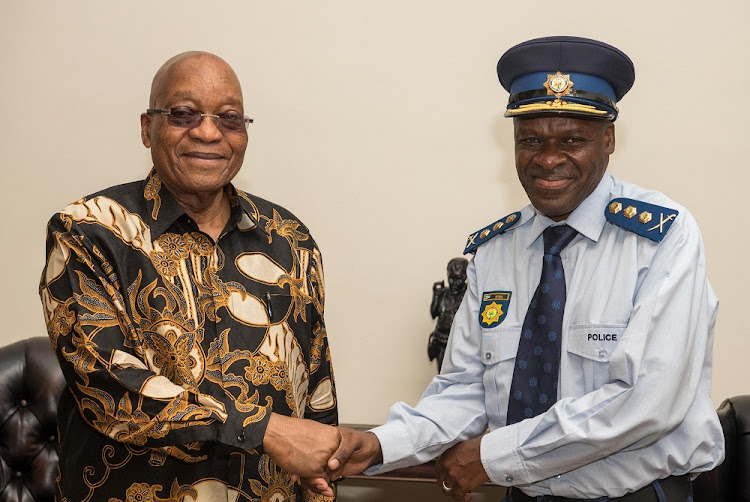 “His extensive experience in the police service will assist him to execute this critical task of making South Africans and everyone in the country safer and to feel safer. We wish General Sitole all of the best as he assumes his new position at the helm of a very important institution in government and the country‚” Zuma said in a statement.

Zuma thanked Lieutenant-General Lesetja Mothiba who has been serving as acting National Commissioner in the interim.