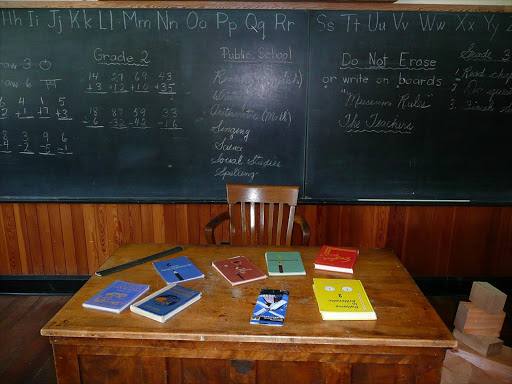 The National Teacher’s Union has lashed out at a “sudden” move by the KZN Department of Education which‚ it says‚ could see thousands of children without textbooks in 2018.

The union accused the department during a press briefing of failing to pay allotments to schools‚ which could result in a book shortage in the year to come.

“The established funding norms and standards are based on the total number of registered learners in a school‚ which worked very well in the past. The department has unilaterally adopted its own thumb-sucked policy which has caused a crisis situation‚” the union said.

The funding model had changed‚ whereby only registered students with valid identity documents would be funded by the department.

“In many respects‚ this move severely frustrated and disturbed the proper functioning of school programmes in the province. Most schools received their first complete basic allocations at the end of August‚ after eight months of suffering and anguish. Principals found themselves running their schools from their own pockets and some surviving by borrowing money from loan sharks.”

Department spokesman Kwazi Mthethwa said that concerns of the union would not be disregarded. “They [Natu] are one of social partners. We have a good working relationship with them and we are always going to listen to their concerns because they represent our teachers‚” he said. “It is our duty to listen to them and we hope that these issues can be raised directly with us instead of running to the media.”

On whether the move was 'sudden' as alleged by the union‚ Mthethwa said they had been “consulted every step of the way” along with all the other stakeholders.