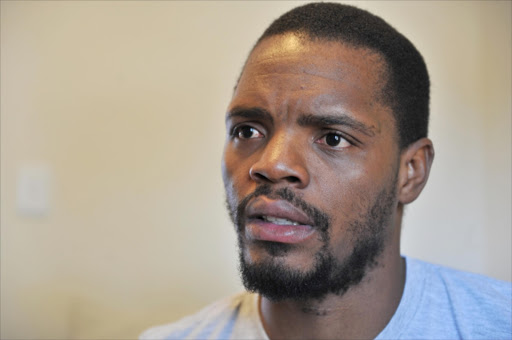 #FeesMustFall campaign leader Mcebo Dlamini will spend the December holidays with the AmaMpondo king in the Eastern Cape.

He revealed this  after also disclosing a deal could be on the table in his criminal trial.

“They invited me to spend the festive season there and I am looking forward to that‚” Dlamini said of the royal family‚ adding he needed a break after writing his law exams.

His case was postponed to January 18 by the Johannesburg Magistrate’s Court on Wednesday. Dlamini is facing charges of theft‚ assault‚ public violence and malicious damage to property in connection with student protests.

“The State proposed that we enter into a plea bargain. The case was then postponed to allow us to deliberate on the proposal‚” Dlamini said.

He said the State on Wednesday gave his legal representative all evidence it has against him.

He said if the defence and State fail to “find each other”‚ a trial date will be set.

Dlamini‚ a second year LLB student‚ said he has finished writing his final exams‚ which he found challenging.

“I was writing almost every day. I did not have space to breathe between exams.”