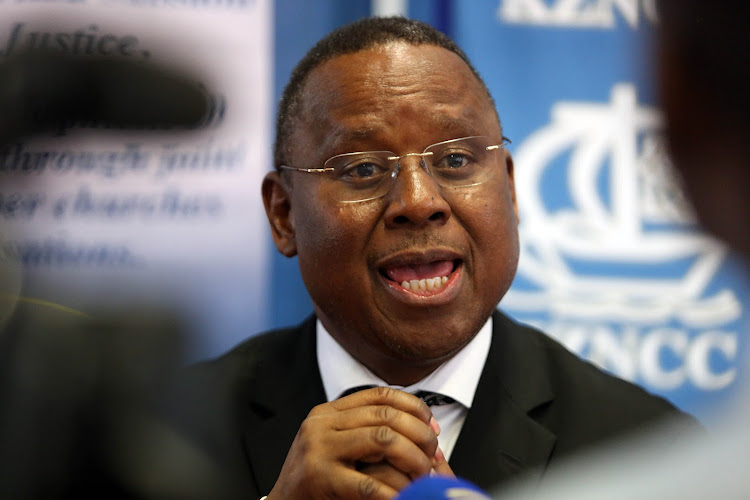 Chikane was speaking about “the winding road towards the 2019 elections” at a luncheon organised by the KwaZulu-Natal Christian Council in Durban on Tuesday.

He said in the last 23 years of democracy‚ leaders have allowed the state to be captured to serve the interest of individuals.

President Jacob Zuma and several high ranking government officials have been accused of being complicit in state capture at the behest of the influential Gupta business family.

President Jacob Zuma has described reports about the state being captured as “political propaganda”.
News
4 years ago

Chikane likened state capture to the highest form of betrayal of the state.

On Monday night in a television interview‚ Zuma denied any involvement in corruption or state capture. “If you use state power to serve yourself then you have actually committed an act of treason. It’s like a coup‚” Chikane said.

“Secondly‚ capturing the state organs and entities‚ especially security entities‚ to serve your personal gain and benefit‚ it’s also not only corruption and fraud but it’s treason because you can’t capture the intelligence services to use them to serve your own interests or capture the police commissioner to serve your interests. I don’t want comrades to wake up one day and be charged for treason‚" Chikane said. He said the fact that there was state capture during apartheid did not make it acceptable now.

The veteran ANC leader‚ who served in former president Thabo Mbeki’s administration as director general in the presidency‚ said he was not opposed to radical economic transformation as long as it delivered on the promise to change lives and ensure the participation of black people.

Zuma says if he is corrupt, state capture inquiry will find out

“It is going to go wherever people can say, ‘there is corruption here’.”
News
4 years ago

“I want to give notice to all these people involved in corrupt activities that as a country we’ll not allow this country to be captured by people with corrupt interests.”

Chikane said he would help mobilise against corrupt leaders

“We’re going to make sure that people are governed properly and there is no fraud and corruption. All of us wherever we are‚ we’re there to defend the people of South Africa.”

Chikane is senior vice president of the South African Council of Churches.