‘Child-support grants among crucial interventions in fight against poverty’: report 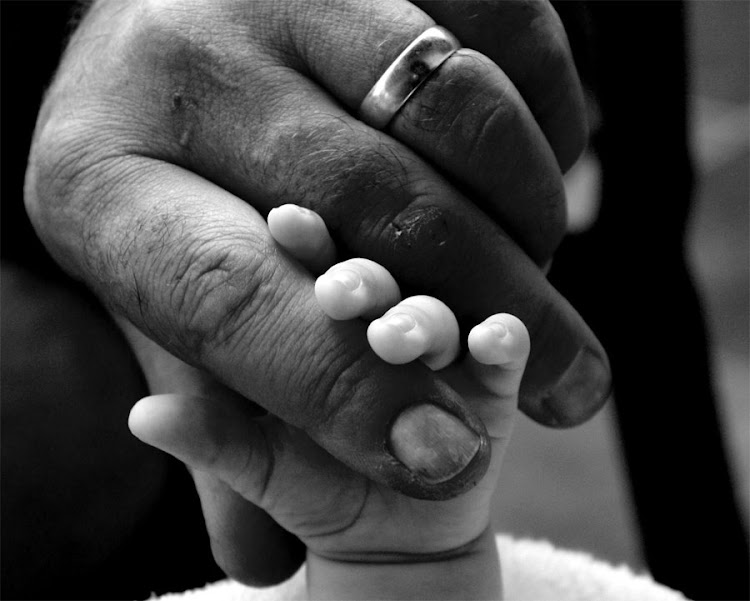 Stock image of a mother holding her baby's hand

Income support for poor children is vital‚ and failure to deliver social-care grants will have a severe impact on the nutritional needs of children. Lack of nutrition in young people will have a knock-on effect on their cognitive development and future life chances.

Prof Leila Patel of the Centre for Social Development in Africa at the University of Johannesburg made these remarks at the launch of a report that looked into the well-being of children who are social-grant recipients.

There are 12-million children receiving child-support grants‚ or 63% of all children in South Africa.

A young man always yearned to tell his story by writing poems, movies and drama scripts.
Good Life
3 years ago

The report found that four out of 10 children continued to experience hunger to some degree.

This was because all the children in the sample for the study lived in households that had an income below the upper-bound poverty line of R925 a month.

Some of the child well-being outcomes for the study showed that 92 % of school-age children were in school‚ and four out of 10 children between the ages of three and five were in a child-care facility.

The study found that most children under the age of five had normal weight-for-height and weight-for-age.

Caregivers for the children were almost all women (97%). They were largely unemployed. Father absence was high‚ with three-quarters of the fathers not present.

However‚ all is not bleak‚ because 77% of caregivers had another family member to assist them with the care of the children.

The study suggests that apart from continued provision of support through the grants‚ a number of measures were needed to end child hunger‚ especially in the early years of life.

It said this could be achieved through a range of interventions‚ such as boosting nutritional support to larger households‚ especially in the rural areas‚ and providing education on child nutrition.

The report also suggested that access to quality basic services – such as shelter‚ water‚ electricity‚ transport‚ safety and security‚ health and child-care services – needed to be improved.

Why no government response with release of Fees Commission report? - universities‚ students ask

Student leaders and universities are suspicious about why President Jacob Zuma delayed the release of the Fees Commission’s report.
News
3 years ago

Tributes pour in for Wits student who committed suicide

Tributes have poured in for a 19-year-old Wits University student who committed suicide at the weekend.The student died after jumping from the sixth ...
News
3 years ago

Cape Town mayor Patricia de Lille has hired the youngest student to be awarded a doctorate at Cape Peninsula University of Technology after learning ...
News
3 years ago
Next Article