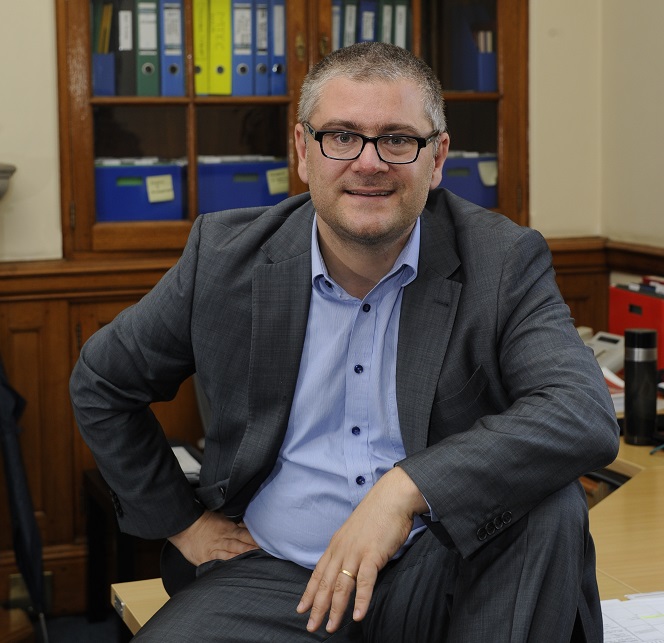 News of the budget chief’s resignation sent jitters through the country on Monday and coincided with reports about alleged interference in the budget process.

TimesLIVE confirmed the resignation on Monday.

President Jacob Zuma’s budget-busting plan for free higher education – estimated to cost in the region of R40 billion – set off a flurry of panic among senior government officials‚ the Sunday Times reported. The plan led to threats by some‚ including Sachs‚ to resign.

The newspaper reported that Zuma had allegedly ordered officials to implement massive budget cuts in order to fund the scheme‚ despite opposition from Treasury.

Spokesman for Finance Minister Malusi Gigaba‚ Mayihlome Tshwete‚ did not immediately respond to requests for comment.

The Sunday Times reported that Sachs was reported to be angry about the free tertiary education plan‚ drawn up by Morris Masutha‚ an ex-boyfriend of Thutukile Zuma‚ the president’s daughter with Nkosazana Dlamini-Zuma.

Africa correspondent for The Globe and Mail‚ Geoffrey York‚ tweeted that the rand was plummeting on Monday on reports that Zuma had taken control of Treasury’s budget process to push through the free education proposal.