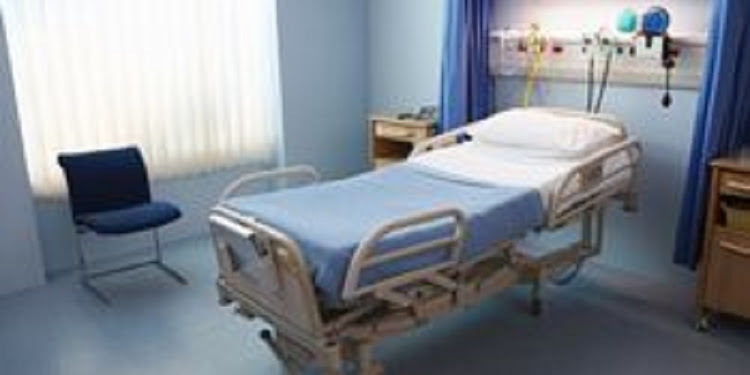 Three agencies have stopped providing nurses to the Rahima Moosa Mother and Child Hospital in western Johannesburg after not being paid.

This was revealed by Gauteng Health MEC Gwen Ramokgopa in a written reply to questions in the Gauteng legislature by Democratic Alliance MPL Jack Bloom.

Bloom said in a statement on Monday that the withdrawal of additional nursing staff had placed extreme strain on the hospital and was a recipe for staff burnout. Two wards had been closed and three operating theatres had been reduced to one‚ he added.

Ramokgopa acknowledged that three nursing agencies were being used by the hospital at the beginning of 2017‚ but said they withdrew their services after not being paid in September.

Two of the agencies were then paid in full on October 31‚ but the Nursing Services of SA agency‚ paid R4.9-million‚ was still owed more than R6-million‚ she said.

Ramokgopa said: “Amounts are loaded for payment‚ but due to cash allocation constraints‚ such are outstanding. Discussions are underway at the level of the Executive Council Subcommittee on Health Finances.”

Bloom said that ongoing financial constraints could increase the risk of medical negligence for the 14‚000 births at the hospital every year.