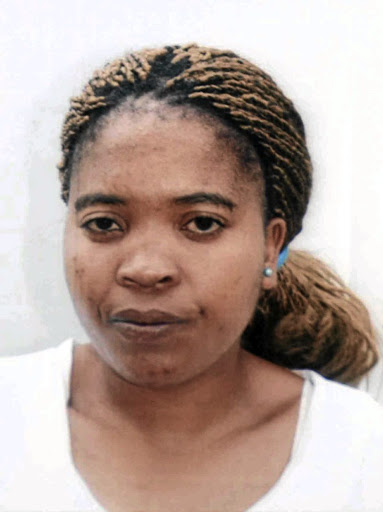 An Ivory Park man allegedly killed the mother of his one-month-old baby boy for refusing him sex.

The 26-year-old man, originally from the Eastern Cape, allegedly stabbed his 23-year-old girlfriend repeatedly, leaving her body in an open veld in President Park outside Ivory Park, Midrand.

The horrific murder happened on Saturday, 14 days before the start of the 16 Days of Activism for No Violence Against Women and Children campaign.

Grieving Isabella Dease's father Charles Dease said he wishes a death sentence could be imposed on the man who killed his daughter.

"He deserves a death sentence. It was painful [and traumatic] when I saw the bloodied body of my girl."

He said his daughter had been stabbed several times in the neck, but a police source said her throat had been slit with a kitchen knife. 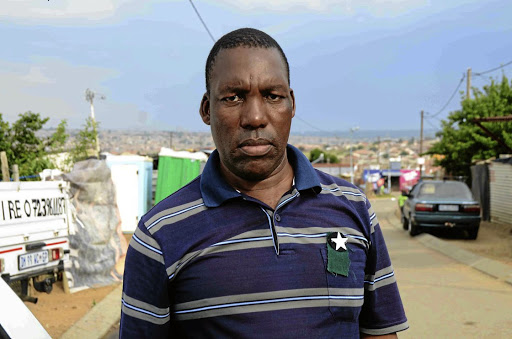 Charles Dease's daughter, Isabella (inset), was allegedly killed by her boyfriend in Ivory Park before her body was dumped in an open veld in President Park. / Mduduzi Ndzingi

According to police sources, the man made two statements to the police, in one of the statements confessing to killing his girlfriend.

A source said the man had called the police to report that his girlfriend had been killed by two unknown men driving in a black BMW sedan.

"He said to the police that he left the house with his girlfriend to buy baby clothes in Midrand. He claimed they were accosted by a black BMW with two occupants.

"He said the passenger started to have a conversation with the girlfriend and it appeared the passenger and the mother of his child were acquaintances."

The source said the man claimed the two men made a U-turn near Grand Central Airport and took them to a secluded area where he was pointed at with a firearm while the occupant dragged his girlfriend out of the car and stabbed her to death.

However, further investigation revealed the statement made to the police was false.

Another source said after hours of interrogation, the man confessed to killing his girlfriend for refusing to have sex with him since she was breastfeeding the infant.

"He confessed and he later showed the police a knife he used to kill her and also his blood-stained clothes.

"After killing her he rushed to Ivory Park where he changed his black shoes and wore brown ones. We are also trying to find two missing phones of the woman."

Dease described his daughter as a calm person, very quiet and introverted.

He said his daughter studied tourism at Ekurhuleni West College, adding that the family would take care of her child.

Midrand police spokesman Warrant Officer Mmakgomo Semono confirmed a man had been arrested and charged with the murder of his girlfriend.

"The man had earlier given police different stories as to what happened. He will appear in the Wynberg Magistrate's Court today."

According to the family, Dease is expected to be buried at GaMatlala village in Limpopo on Saturday.