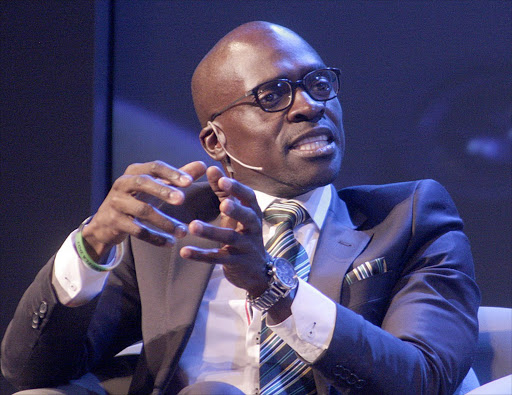 Finance Minister Malusi Gigaba supported the recommendations of the Independent Commission for the Remuneration of Public Office Bearers to raise the salaries of ministers and MPs‚ said the commission’s head of secretariat‚ Peter Makapan.

Salary increases of 4% for the national executive and deputy ministers and 4.5% for MPs‚ MPLs and traditional leaders were proposed in a memorandum that was gazetted in October and sent to President Jacob Zuma for approval.

Makapan said the commission had considered the state of the economy before issuing the inflation-targeted increases in terms of which Zuma’s salary will rise to almost R3m from more than R2.8m. Gigaba had not raised the matter of SA’s R50.8bn tax revenue shortfall in consultations‚ he said.