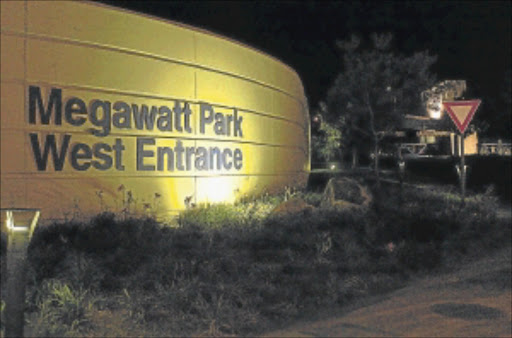 Eskom's former company secretary says she is “convinced there must have been some undue influence” in the setting up of a late night meeting to okay the prepayment of almost R600-million to Tegeta last year.

Suzanne Daniels‚ who was the group company secretary of Eskom at the time‚ told Parliament's inquiry into state capture that she received a call from the chairman of the board tender committee‚ Zethemba Khosa‚ after 7pm on the night of 11 April 2016.

Earlier on that day‚ the inquiry has already heard‚ Oakbay's Salim Esa had approached the business rescue practitioner for Optimum coal mine to try to arrange bank funding to cover a R600-million shortfall for the purchase price of the mine‚ which was due to be paid on April 14.

Khosa requested that she set up an emergency meeting about the coal supply for the Hendrina mine.

Eskom’s finance director raised her concerns about two Gupta-linked contracts‚ one of which could have cost Eskom up to half a billion rand.
News
4 years ago

Daniels said she had reservations about setting up the meeting on a Friday night and suggested that it rather take place on the Monday.

“I said that the emergency was actually declared three months ago but he persisted‚” she said.

She received the documentation for the meeting shortly before 8pm and set about making calls and sending text messages to members of the committee.

At the meeting‚ the decision was made to pay R586-million to Tegeta.

Daniels said she prepared the security arrangements for the payment which was made to Tegeta on April 13.

She later read in the Public Protector's report that the money appeared to have been used to fund the purchase of the mine.

Asked by evidence leader Advocate Nthuthuzelo Vanara whether the payment would have gone through in time to make the April 14 deadline for the purchase of the mine‚ had the meeting taken place on the Monday‚ Daniels said it would not have.

Eskom convened a late night meeting to approve the payment of R586-million to the company.
News
4 years ago

Daniels also testified that as the person in charge of drafting Eskom's response to the Public Protector's report‚ she had been “surprised” by the telephone calls between Eskom CEO Brian Molefe and various Gupta associates - some on April 11.

“The telephone calls came as a surprise to us because it wasn't one of the questions. I can say that Mr Molefe was quite surprised and I asked for his telephone records to verify‚ but as I sit here I still haven't received them.”

She said the “very unusual” late night meeting‚ together with the information that emerged in the State of Capture report led her to believe “I am convinced there must have been some undue influence.”