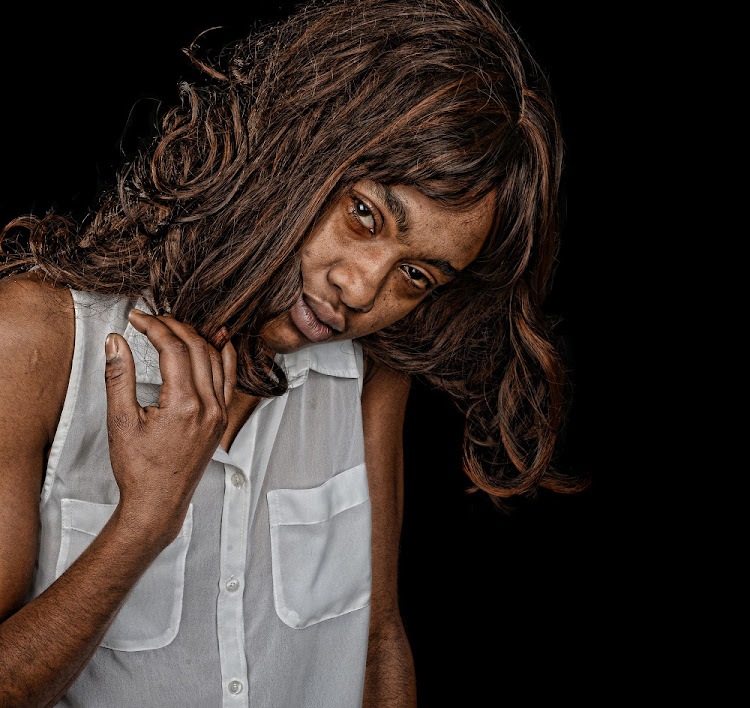 Young black dagga users are filling up KwaZulu-Natal’s rehab centres.That’s the grim picture painted by the latest statistics released by the Medical Research Council’s Alcohol‚ Tobacco and Other Drug Research Unit at a report back meeting in Durban on Wednesday.

The statistics were presented to mainly provincial health department officials and South African National Council on Alcoholism and Drug Dependence (Sanca) counsellors who form part of the South African Community Epidemiology Network on Drug Use (Sacendu). The numbers related to the number of patients who had submitted themselves for treatment‚ predominantly at Sanca centres in the province between January and June this year.

Professor Arvin Bhana‚ chief specialist scientist at the MRC‚ revealed that of the 1‚217 who were in treatment for alcohol and drug abuse‚ 97% of those in the 19 years and younger category were black. But this crisis deepened‚ with the figures in the 20 to 35 year age group revealing that 78% were black. Only in the 36 to 55 category — where 60% were Indian — and in the 56 and older category — where 87% of patients were white — were black South Africans not the most affected race group.

“So what are people mainly abusing in KwaZulu-Natal? Alcohol and dagga‚” said Bhana.

Overall 30% of patients were addicted to alcohol and dagga was the drug of choice for 32%.

The dagga problem amongst youngsters‚ according to a 2016 Sacendu national report‚ is not confined to KwaZulu-Natal.

“In all sites‚ cannabis was reported as the predominant primary substance of abuse by patients younger than 20 years. Cannabis use ... was followed by alcohol across all sites‚ expect the central region (North West‚ Free State and Northern Cape)‚” the report stated.

Parents and neighbours have accused a community member of running a drug den in Tsakane, Ekurhuleni.
News
4 years ago

Back in KwaZulu-Natal — the 2017 data broken down by age showed that 50% of adolescents and teens were using dagga‚ while 23% were consuming alcohol.

While dagga was the most popular drug amongst youngsters‚ nyaope and whoonga were also gaining ground.

“The take home from these findings is that you are three times more likely to have a mental health problem if you smoke dagga‚” Bhana said.

A health department official — who did want to be named — said poverty‚ unemployment and the rise of blessers‚ were some of the factors that were fuelling a high incidence of drug and alcohol abuse amongst KwaZulu-Natal’s youth.

“We have a huge problem that we are dealing with. I hate to say we are fighting a losing battle‚” she said.

Sanca counsellors attributed the high incidence of dagga abuse amongst young people to easy access‚ peer pressure‚ the need to experiment and it being affordable.

“They are confronted with it everywhere‚ in schools and on the streets. It’s hard to escape the temptation‚” said Sanca counsellor Inge Harms.