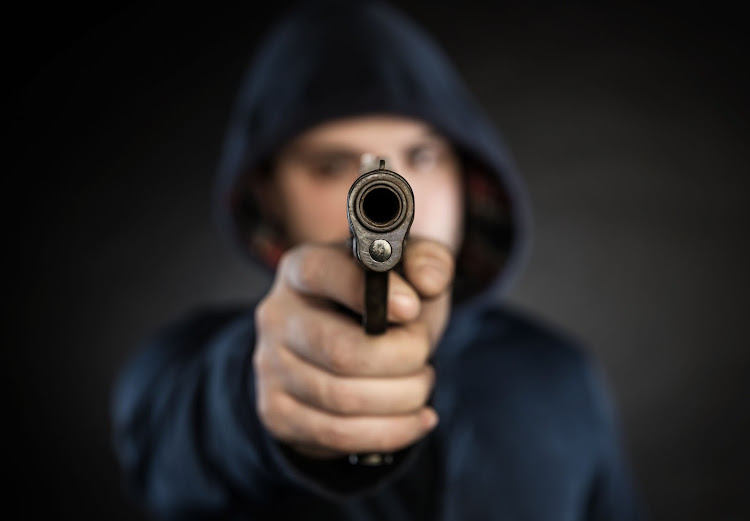 Spokesperson Colonel Thembeka Mbhele said that the four were gunned down in Phumula Road in A-Section. The hostel‚ and A-Section in general are regarded as a hotbed of criminality and have in the past been a no-go area for law enforcement officers.

“The bodies of four men aged between 23 and 42 were found with multiple gunshot wounds. The motive for their killing is unknown at this stage and is subject to an active investigation‚” she said.

Mbhele added that the mass slaying had drawn the attention of the acting provincial commissioner‚ who had ordered that the murders be probed by the provincial task team. “We cannot condone serious and violent crimes in our province‚ even at our hostels. It is incidents such as these that contribute to the high murder rate in the province‚” she said.

Five people were killed in a single shooting incident in A-Section in September 2015. Four bodies were found in a room at the A95 Block in the section. The body of another victim was found lying outside the hostel‚ taking the toll to five.

Two men have described the “pandemonium” that broke at Cape Town International Airport on Wednesday when an alleged underworld kingpin came under ...
News
4 years ago

KwaZulu-Natal police are investigating a mass shooting in Folweni‚ south of Durban‚ which left three members of the same family dead on Sunday ...
News
4 years ago

Five members of the same family were gunned down on Thursday night in Mariannhill‚ the second mass shooting in KwaZulu-Natal this week. The murders ...
News
4 years ago

Gunmen killed 11 people and wounded 18 others in a church in southeastern Nigeria on Sunday in an attack arising from a feud between members of the ...
News
4 years ago

Four men were killed and a woman seriously wounded in a shooting incident in the Chris Hani informal settlement in the Heidedal area in Bloemfontein ...
News
4 years ago
Next Article