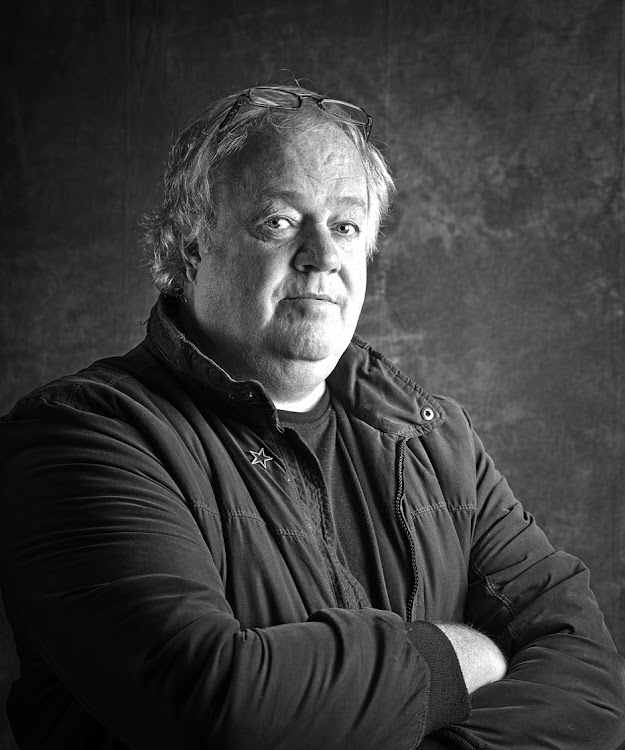 The family of State Security Agency boss Arthur Fraser are demanding a retraction of Jacque Pauw’s controversial book The President’s Keepers‚ saying he has “unjustly” accused them of “criminal activity”.

In a statement on Monday‚ the family claimed Pauw had committed “the classic journalistic deception of not allowing facts to get in the way of a good story" in his book.

In a lawyer’s letter to the State Security Agency on Monday‚ NB Publishers said they will not desist from making Pauw's book available to the public‚ will not withdraw it from the market and will not retract any parts of it.

The SSA served NB Publishers and Pauw with a cease-and-desist letter last week in which they demanded that the book be withdrawn from book shops and that parts of it be retracted. The agency claimed parts of the book contravene the Intelligence Service Act.

Arthur Fraser is currently the Director-General of the State Security Agency (SSA). The book alleges Fraser was complicit in looting hundreds of millions of rand from the Principle Agent Network (PAN) slush fund and that he was potentially guilty of treason for setting up a computer server at his home into which the PAN reports were fed.

Fraser refused to comment on the allegations in the book when contacted last week.

The Fraser family warned journalists against becoming "political pawns" in the local political climate and the global phenomenon of fake news.

"In his enthusiasm to influence ruling party politics and the 2019 general election‚ Pauw has allowed himself to be manipulated by an apartheid spy/double agent who has scores to settle – and is now hiding out in Russia."

The family claimed the book contains the following errors: - Fraser's sister was married to intelligence officer Graham Engel; - Barry Fraser was the director of a company and NGO that benefited from an alleged intelligence operation dubbed PAN; and - CF Fraser‚ 83‚ is a PAN agent.

"These 'facts' and others in the book are in fact lies."

The family said in their statement matters relating to the SSA were "for the State to answer".

They previously stated they were seeking legal advice in their effort to set the record straight.

Corruption Watch has condemned threats and actions by the State Security Agency (SSA) and the South African Revenue Service.
News
4 years ago

Public Protector Busisiwe Mkhwebane has come under fire for a tweet in which she discourages the purchase of Jacques Pauw’s new book‚ The President’s ...
News
4 years ago

Activist group Johannesburg Against Injustice (JAI) has called on all democrats in South Africa to use all legal means at their disposal to resist ...
News
4 years ago

A self-confessed smuggler‚ fraudster and money launderer has emerged as a contributor to ANC presidential hopeful Nkosazana Dlamini-Zuma’s bid to ...
News
4 years ago
Next Article