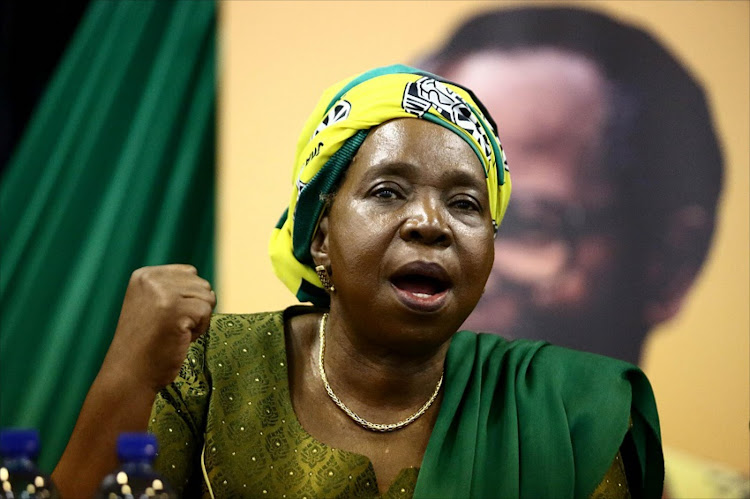 Presidential hopeful Nkosazana Dlamini-Zuma met self-confessed tobacco smuggler Adriano Mazzotti and his business associates more than the one time he claims he met her‚ the Sunday Times reports‚ adding it has the proof.

Instagram photographs prove at least two meetings‚ it says‚ while a third shows an associate of the dodgy tycoon embracing Dlamini-Zuma‚ apparently taken in Greece. The others show Mazzotti and Dlamini-Zuma in London and in Sandton.

Under one of the photographs‚ gambling tycoon Philip Anastassopoulos exclaims: “Another nice day with mama Zuma.”

Last week Mazzotti claimed he had only met the presidential hopeful once.

But the Sunday Times says the photographs and the new information suggest a much closer relationship between Dlamini-Zuma and Mazzotti.

Presidential hopeful Nkosazana Dlamini-Zuma is tearing away in the race for the ANC leadership - at least as far as KwaZulu-Natal is concerned.
News
4 years ago

Bathabile Dlamini accuses MPs of plotting to jail her

Social development minister Bathabile Dlamini will not take advice from MPs on how to deal with the social grant crisis.
News
4 years ago

An inquiry into whether Minister Bathabile Dlamini should be held liable for the social grants debacle will kick off in January.
News
4 years ago

The ANC Youth League in the Western Cape has thrown its weight behind Nkosazana Dlamini-Zuma as their presidential candidate to take over from ...
News
4 years ago
Next Article