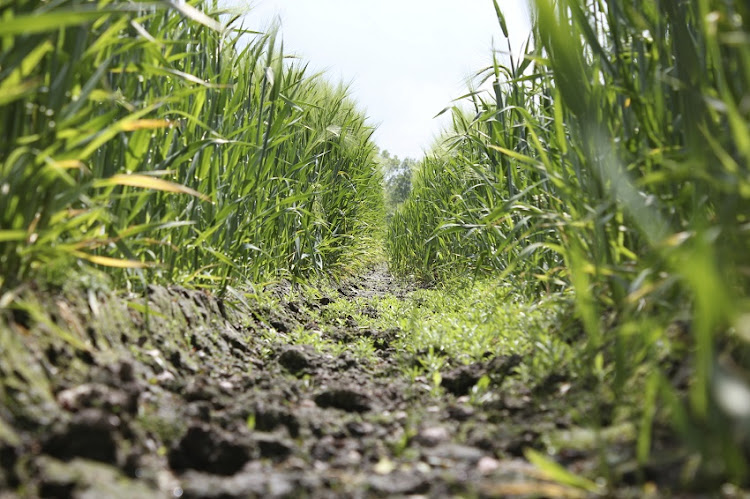 Previously disadvantaged people now own 26‚7% of all farmland in South Africa‚ according to Agri SA‚ which states this is significantly more than the 14% which this group owned in 1994.

AgriSA on Wednesday presented the findings of a land audit done by Agri Development Solutions (ADS) in conjunction with itself and Landbouweekblad. The audit focused on agricultural land transactions between 1994 and 2016‚ utilising deeds office data.

“In 1994 available farmland totalled 79 million hectares‚ but this has declined to 76 million hectares. This is worrying‚ because commercial farmers will have to produce food for an estimated 80 million people by 2035‚” the organisation said in a statement.

The Democratic Alliance says it is gravely concerned by the ANC-led government’s delay in ensuring that the land restitution process is resolved as a ...
News
4 years ago
Next Article