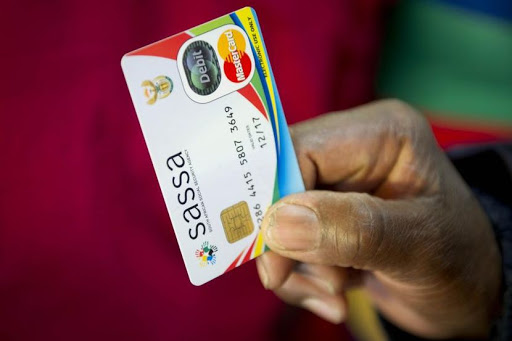 Some South African Social Security Agency (SASSA) beneficiaries in Pietermaritzburg say they have “given up hope” in getting answers to unexplained deductions from their grants.

Several social grant beneficiaries contacted GroundUp recently to complain after their questions to SASSA about deductions being made on their grants went unanswered.

Ntombini Mnikathi‚ 41‚ from Snathing in Pietermaritzburg gets R1‚140 a month in child grants for her three children. She told GroundUp that she first noticed she was getting less money in July.

Mnikathi said that she had been paid different amounts every month since then. “[In October] I only got R502. I then started investigating from the pay point site in Snathing‚” said Mnikathi. She said her family relied on the grants “to survive” because her children’s father earned very little as a gardener.

She said a teller at the SASSA office told her that there was no way for them to check who was deducting her money.

Assistant communications manager at SASSA‚ Mdumiseni Hadebe‚ said Mnikathi had a number of deductions from EasyPay Everywhere‚ Smartlife and Moneyline. These are all subsidiary companies of Net1‚ the parent company to Cash Paymaster Services which distributes grants for SASSA. Moneyline offers loans.

Hadebe confirmed that Mnikathi completed paying off her Moneyline loan in August. He said Mnikathi needed to go back to the moneylender to find out why the deductions are continuing. He stressed that SASSA “does not offer loans” to grant recipients. “The only deduction which SASSA may effect on a grant is when the beneficiary requests SASSA to pay the premium for a funeral insurance policy which must not be more than 10% of the grant amount‚” said Hadebe.

Another beneficiary‚ Martha Dlamini‚ said her grant payout had varied for the past six months. Dlamini said in October she was paid R200 of R1‚140 for the three child support grants she usually receives. “I spent the last R30 buying airtime at Game stores in town. I don’t have the energy to investigate any further because it’s not helping‚” she said.

Dlamini said she just used R700 which was mysteriously deposited into her SASSA account last month “because money is also deducted from me anyway”.

Dlamini said she had no recollection of applying for a loan or buying electricity using her SASSA card. She chose not to provide her personal details for SASSA to investigate her case.