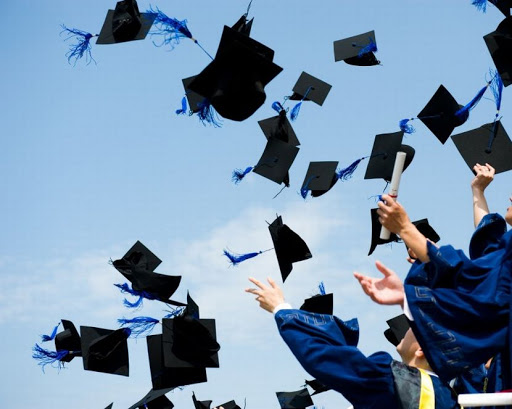 Public higher education institutions managed to raise over R21-billion through tuition fees in 2016‚ according to figures released by Statistics South Africa.

Statistician-General Pali Lehohla presented the financial statistics on 20 public universities and six universities of technology on Tuesday in Pretoria.

The University of South Africa (Unisa) raised the most in tuition fees‚ collecting R2.8-billion.

This was followed by the University of Pretoria‚ with about R1.927-billion.

The department of higher education boosted institutions’ coffers through its grants.

“Cash receipts from operating activities increased by R6.410 million‚ from R60.956 million in 2015 to R67.366 million in 2016. This increase was due to increases in grants received from the Department of Higher Education and Training and other receipts (including tuition fees)‚” said the report.

Call for UCT fees to be frozen

On Tuesday over 1‚000 University of Cape Town students gathered in Jameson Hall to meet about the proposed increase in UCT fees for 2018. Outgoing ...
News
4 years ago

Is this the start of Fees Must Fall protests?

As universities prepare to announce fee increases for 2018‚ a swirl of unrest is engulfing some campuses over the proposed increments.On Tuesday a ...
News
4 years ago

With student protests beginning to flare up again at various campuses across the country‚ the University of Cape Town Vice-Chancellor‚ Dr Max Price‚ ...
News
4 years ago

The Higher Education Transformation Network (HETN) has called on President Jacob Zuma to “urgently” release the final report of the Fees ...
News
4 years ago

Universities were also able to collect R15.7-billion from other receipts‚ which is money collected through donations‚ interest received by the institution and research income.

Including tuition‚ all in all South Africa’s public higher education institutions had a total income from operating activities of R67.4-billion in the financial year ended 31 December 2016.