10 thing you need to know about Agang 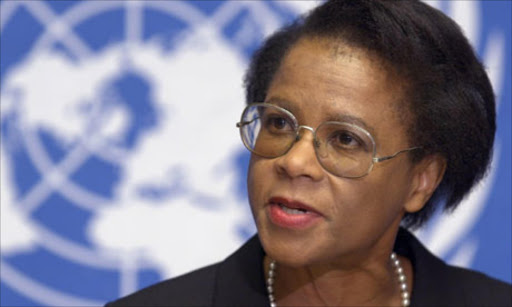 Has Mamphele Ramphele’s Agang disappeared in thin air? Can this thin air be thinner than getting 246 votes nationally in the 2016 local government elections? Who is leading Agang anyway?

2. Where’s Agang in the election race? By late on Thursday night it was sitting at 0.03%‚ which amounts to jut 246 votes.

3. What happened to Ramphele? She announced her withdrawal from politics on July 8‚ 2014.

4. Why? An internal conflict within the party.

5. Who caused the conflict? On 28 January 2014‚ the Democratic Alliance (DA) announced that Ramphele had accepted an invitation to stand as its presidential candidate in that year’s general elections‚ and that both parties were set to merge.

6. What happened to the merger? On 31 January 2014‚ Ramphele stated that she would not take up DA membership and would remain leader of Agang. Much confusion ensued.

7. How did the DA react to this? On 2 February 2014‚ Helen Zille accused Ramphele of reneging on their agreement.

8. How did Ramphele take Zille’s announcement? She subsequently apologised for her about-turn‚ saying that the timing was not right as the reaction to it had shown people were unable to overcome race-based party politics.

10. Who is the leader of Agang? The last time TMG Digital checked it was Andries Tloamma‚ its

deputy president. He has been with Agang SA since its formation‚ starting as a volunteer. He served as Gauteng provincial chair for the party. He started a Non-Governmental Organisation called CCP Charity‚ which works to improve the living conditions of poor people.