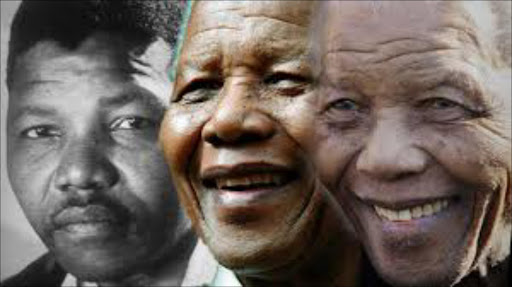 Nelson Mandela has bequeathed R50,000 each to a number of personal staff, including Zelda la Grange, in his will that was read out in Johannesburg today.

He also left money to a number of schools and organisations.

Other beneficiaries listed in the will that was read by Deputy Chief Justice Dikgang Moseneke included his children, grandchildren and great grandchildren.

He also left royalties to the trust of which a percentage would be given to the African National Congress.

Deputy Chief Justice Dikgang Moseneke told reporters the division of the estate — provisionally valued at 46 million rand ($4.1 million) excluding royalties — had been accepted by Mandela’s family earlier on Monday with no contestation so far.

Mandela’s third wife, Graca Machel, may waive her claims to the estate, Moseneke said at a news conference where he summarised parts of Mandela’s 40-page will.

Moseneke said some of the estate would be split between three trusts set up by Mandela, including a family trust designed to provide for his more than 30 children, grandchildren and great-grandchildren.

The home in Houghton, Johannesburg where Mandela died on December 5 will be used by the family of his deceased son Makgatho.

"It is my wish that it should also serve as a place of gathering of the Mandela family in order to maintain its unity long after my death," the former statesman wrote.

Royalties from his books and other projects, as well as his homes in Johannesburg, Qunu and Mthatha were left to a family trust.

The African National Congress, which Mandela led to victory in the first democratic elections in 1994, will also receive a portion of his royalties.

Mandela's children each received $300,000 in loans during his lifetime and will have that debt scrapped if it has not been repaid.

The reading of Mandela’s will was expected to set off another round of squabbling among members of his large and factious family over the anti-apartheid hero’s financial legacy.